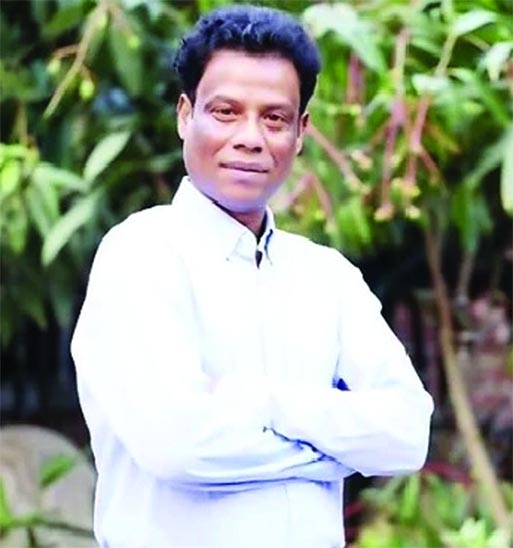 Entertainment Report :
Popular magazine show Ityadi famed singer Akbar Ali Gazi has been admitted to the capitalâs Bangabandhu Sheikh Mujibur Rahman Medical College Hospital on September 14 due to various complications including diabetes and kidney disease. Akbarâs daughter Athai took to her fatherâs Facebook profile and disclosed that both of her fatherâs kidneys were damaged and one of his legs needs to amputate soon.
Akbarâs daughter Athai wrote, âFatherâs condition is very bad. Both kidneys have been damaged. And due to the bad condition of the kidneys, water accumulated in his body. Due to the accumulation of water, father's right leg has been damaged. The leg needs to be amputated or the infection will spread.â
Akbarâs wife Kaniz Fatema said, quoting the doctors, âThe doctors told that Akbarâs right leg should be amputated. If not cut now, the infection will spread to other parts of his body.â
Akbar Ali Gazi has been suffering from various diseases including diabetic-kidney complications for a long time. Earlier, Prime Minister Sheikh Hasina donated Tk20 lakh for his treatment last year. He is still being treated with that donation.
Akbar, who was a rickshaw puller, became an overnight star by performing his song titled Tomar Haat Pakhar Baatase on the popular television programme Itiyadi on Bangladesh Television (BTV) and also starring in a music video with popular Dhallywood actress Purnima.