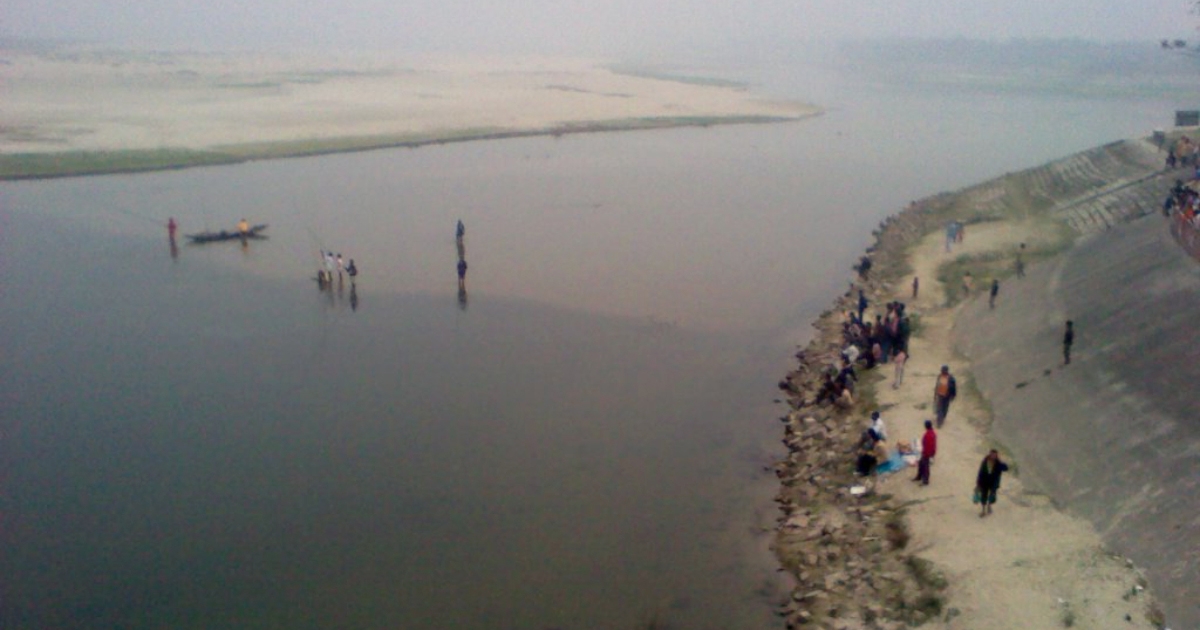 The death toll from the trawler capsize in the Karatoya River rose to 24 on Sunday with the recovery of nine more bodies from the river, said police.

Fifteen bodies were recovered earlier in the day after the engine-run trawler packed with 60-70 passengers capsized in the Karatoya River in Boda upazila, said police. Eight children and 12 women were among the dead, he said.Â

As search for the missing continued, divers from the fire service and local people retrieved nine more bodies from the river around 3:30 pm, said SM Sirajul Huda, superintendent of Panchagarh Police

The identities of the deceased could not be known immediately.Â

Police suspected that at least 10 people still remained missing from the trawler capsize. The search for the missing was underway. Many swam to safety.

The trawler carrying 60-70 passengers including women and children sank in the middle of the river while heading towards Badheshwar temple on the occasion of Mayalaya from Mareya Aulia ghat around 2:30 pm, said SP Sirajul.