Chattogram Port Authority held a discussion meeting with stakeholders, port users and public representatives on the much-anticipated Bay Terminal Master Plan. Foreign consultants have prepared masterplans
in âKunhuaâ and âDai.âÂ  Â
The important meeting was held at Fazlur Rahman Munsi Auditorium in Chattogram. It was informed in the meeting that the contractor for the construction of Bay Terminal will be finalised in January 2023. After that, the detailed project plan of the project will be finalized and the construction work will begin.
Those concerned hope to finish construction in 2025. Port Chairman Rear Admiral M Shahjahan said that the acquisition of 68 acres of land for the construction of Bay Terminal has already been completed and the government has taken a policy decision to give the rest of the land for Bay Terminal.
Now it will be finalised after the approval of the Ministry of Lands. In the meeting, keeping in mind the future increase in the number of vehicles, the necessary road widening or flyover construction was proposed.
According to sources, the Chattogram Port Authority will construct a multipurpose terminal in the Bay-Terminal project. This terminal will have 6 jetties. The remaining two terminals will be allotted to foreign companies through Public-Private Partnership (PPP). The Bay-Terminal will have a total of 13 jetties. The terminal will have multimodal connectivity facilities. 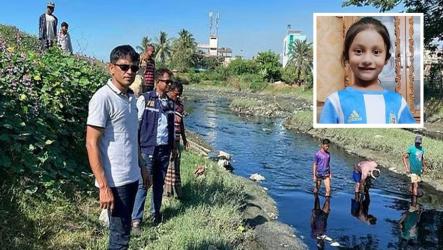 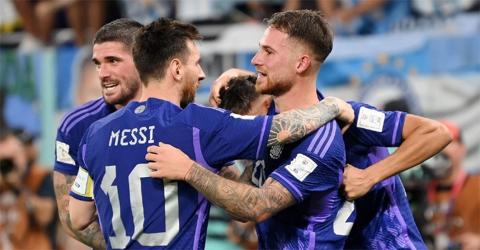