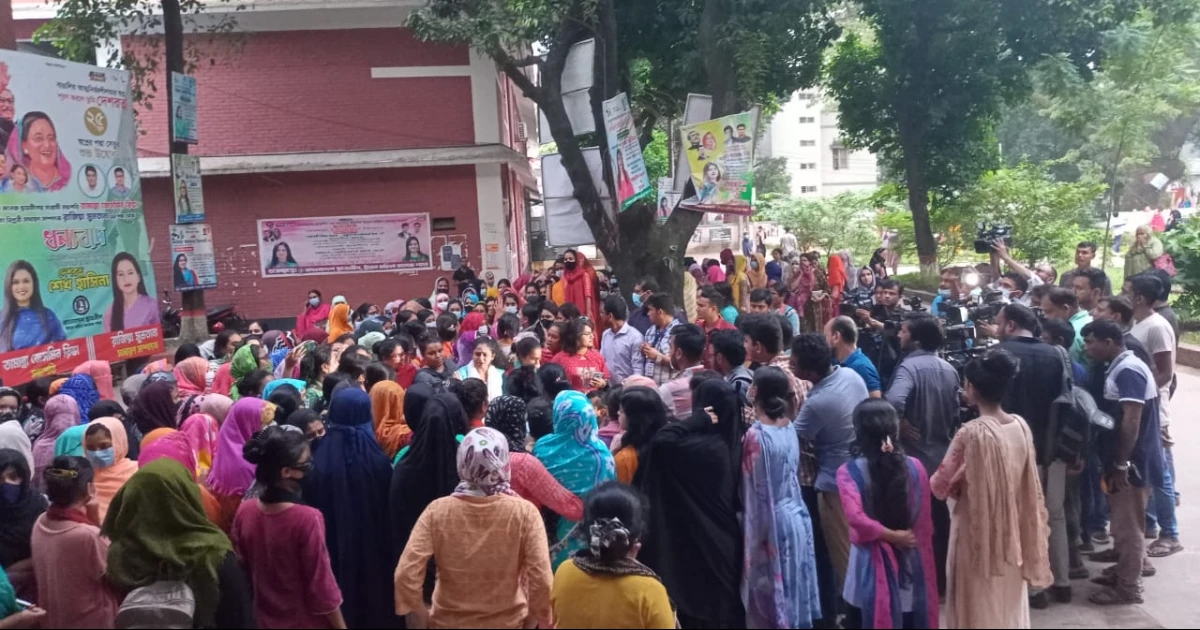 A press release was issued in this regard on Sunday signed by BCL central committee president Al Nahiyan Khan Joy and general secretary Lekhak Bhattacharya.

BCL also expelled 16 leaders and activists, including its college unit general secretary from the organisation for violating the rules, it added.

The decision came after rival factions of Eden College BCL drove out both president Tamanna Jesmin Riva and general secretary Razia Sultana from the campus.

On Sunday, there were infightings between the two groups which left at least eight peopleÂ  injured.