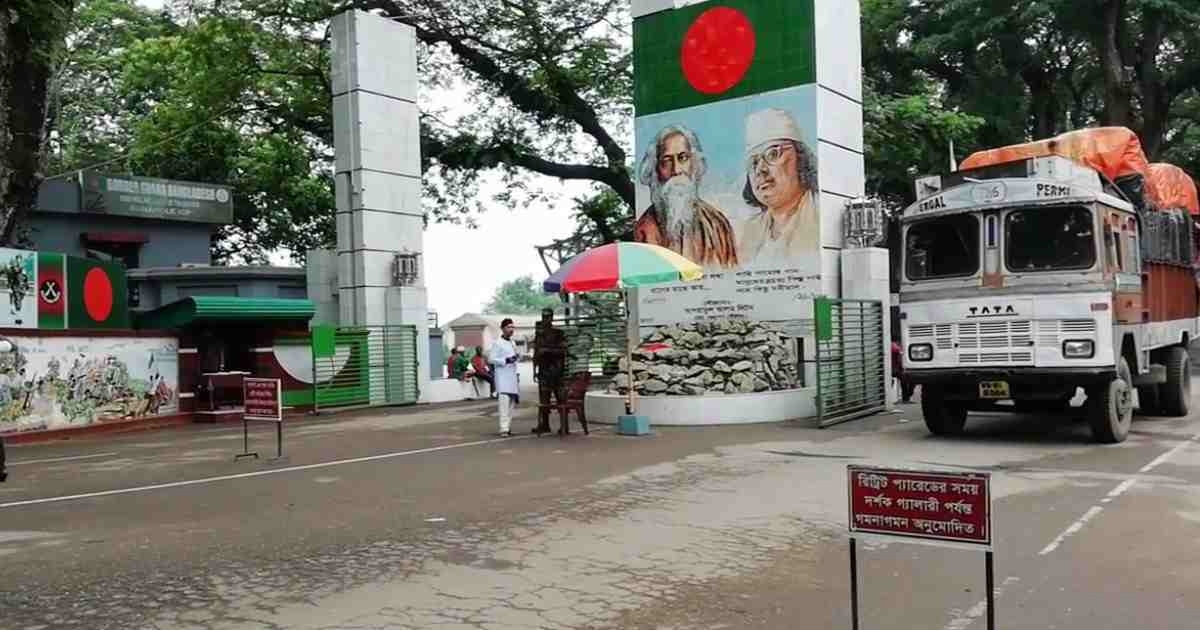 Four Bangladeshi women have returned home after languishing in Indian jails for nearly three years.
The four were handed over to the Benapole immigration police by Indiaâs Petrapole immigration authorities at the land border on Tuesday evening.
The women have been identified as Tanjila Akter, 23, Sabira Khatun, 20, Shilpi Khatun, 26, and Rahima Khatun, 27, belonging to Jashore and Gazipur districts.
Abul Kalam Azad, officer-in-charge of Benapole immigration police, said all of them sneaked into India in the hope of bagging well-paid jobs three years ago.
Later, they were arrested by Indian police and remanded in judicial custody by courts.
The decision to return them was taken following an intervention of the home ministries of the two countries, sources said.