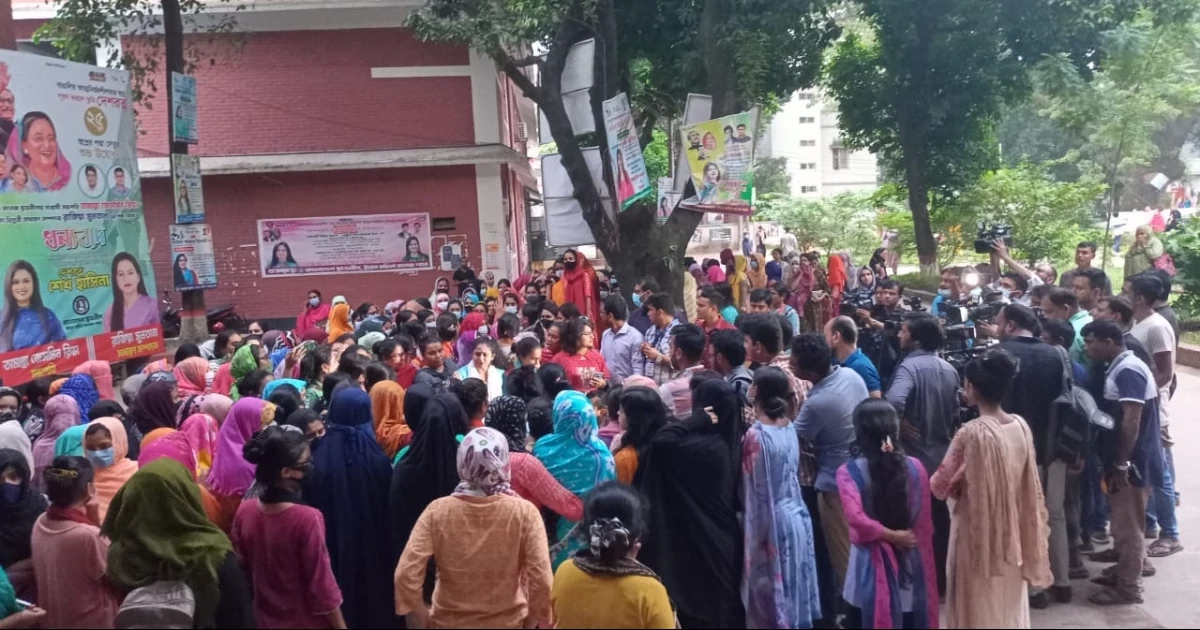 A case was filed at Dhaka Metropolitan Magistrate court on Wednesday against eight Bangladesh Chhatra League (BCL) activists of its Eden Mohila College unit including president Tamanna Jesmin Riva and general secretary Razia Sultana on charges of attempt to murder.

According to the case statement, three to four BCL activists including Shorna entered Jannatulâs room at the instruction of Riva and Razia with local weapons and vandalized her belongings in her absence on September 24. They also looted cash Tk 20,000, gold ornaments and her laptop.

The eight accused also physically assaulted Jannatul her in front of Ayesha Hall of the college, leaving her critically injured.

Later, teachers took her to a nearby hospital.

The accused also threatened to kill her if she does not leave the campus.

BCL also expelled 16 leaders and activists including president Riva from the organisation for violating the rules.