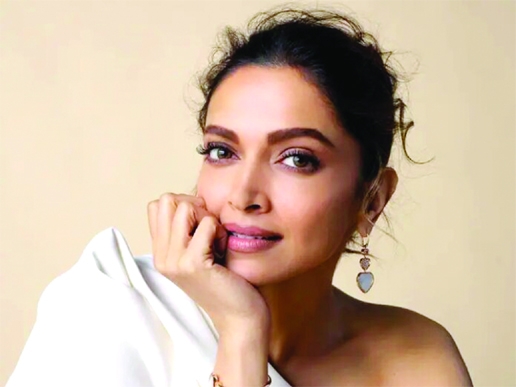 Bollywood actress Deepika Padukone was rushed to Breach Candy hospital in Mumbai, last night.
The actress underwent numerous tests at the hospital which took almost half a day. According to sources,
the actress had complained of uneasiness.
The actress faced quite a taxing situation and was immediately hospitalized. Fortunately, Deepika is
feeling better now. âWe had reached out to Deepikaâs team to get an update on the actressâ health but we
did not get a response.â
A few months ago, the actress reportedly had an increased heart rate when she was shooting for Project K in Hyderabad alongside Prasbhas. At that point, the actress was admitted for a health check-up for half a day at Kamineni Hospital. Â
Deepika Padukone will be next seen in Pathaan alongside Shah Rukh Khan. The film also stars John Abraham in a key role. The Siddharth Anand directorial will hit the theatres on January 25. It will be released in Hindi, Tamil and Telugu.
Apart from Pathaan, Deepika Padukone has Fighter, opposite Hrithik Roshan. She is also part of Project K which stars Prabhas and Amitabh Bachchan. Â
Deepika Padukone was last seen in Gehraiyaan alongside Ananya Panday, Siddhant Chaturvedi and Dhairya Karwa. The film was directed by Shakun Batra. -Pinkvilla