Fair elections not possible if violence prevails: US envoy 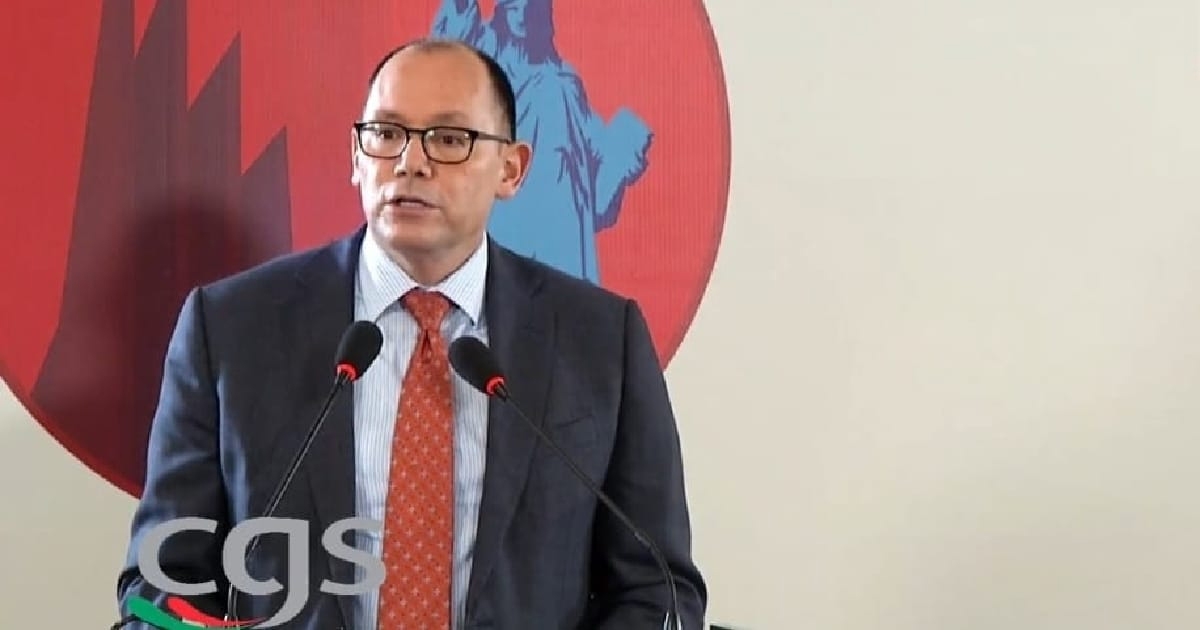 US Ambassador to Bangladesh Peter Haas on Thursday said peaceful and fair elections are not possible if there is violence.

He laid emphasis on the free, fair and inclusive elections in Bangladesh and expressed concerns over the political violence in the recent times.

The US envoy made the remarks at âMeet the Ambassadorâ event organised by the Center for Governance Studies and German think tank Friedrich Ebert Stiftung at a city hotel.

Haas noted that the number of extrajudicial killings has significantly changed since the sanctions imposed in December last year which he sees as a very good signal.

He said the sanctions imposed by the US against RAB and seven of its former and current officials are not intended to punish but to change the behavior and hold them accountable.

The US touched upon various aspects of Bangladesh-US relations including trade, labour rights, regional and global politics, Indo-Pacific strategy.

Bangladesh has made remarkable progress in terms of workplace safety in the export oriented industries, he said, adding that the US still has concerns in the area of labour rights.

Responding to a question, Ambassador Haas said there has been no change in their policy and sanctions are still in place.

And, he said, sanctions will remain in place until there has been accountability and reform.

"We are looking for accountability for the past incidents," said the US envoy.

Talking further on the elections, he said, "I keep saying free, fair and transparent elections in accordance with international standards. I am happy to add inclusive on it."