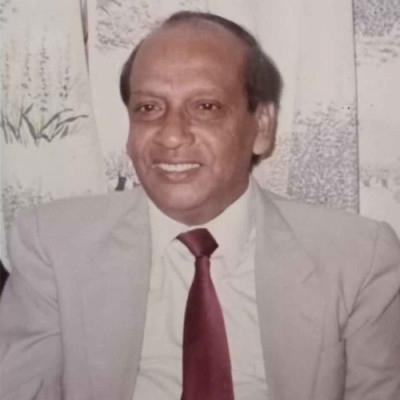 City Desk :
Enamul Haq, the first director general of Bangladesh Betar and former editor of The New Nation, passed away due to multi-organ failures at United Hospital in Dhaka on Tuesday night.
He was 93.
Enamul Haque was made director general of Bangladesh Betar after independence of the country. Two years later, he was given responsibilities of heading the Press Information Department as principal information officer. In 1980, he was posted to the Bangladesh High Commission in London as press minister.
Enamul returned to Bangladesh around two years later. At that time, radio and television were merged as National Broadcasting Authority and he was made its DG and chairman.
After about two years of service, he was sent to the Bangladesh High Commission in New Delhi where he retired as additional secretary in the Ministry of Information.
Enamul was made chairman of Bangladesh Times for a while after his retirement. He then served as the editor of national daily The New Nation.
Haq left behind his wife, two sons and three daughters. He was buried in a graveyard in Baridhara J block where he lived.Â