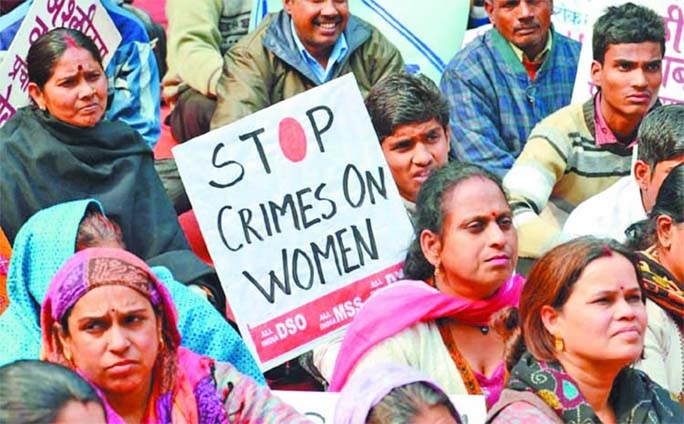 (The writer is a Student
and Social Worker).