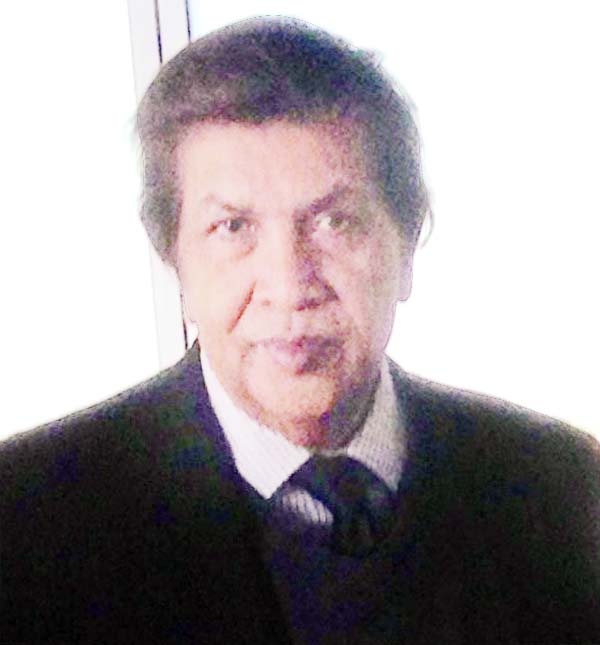 (Syed Mamnun Murshed is the second son of the legendary late Chief Justice Syed Mahbub Murshed. He moved to London with his family in July 2007 and since then has been living there. Initially, he started working for Western Union and then moved on to academia and became the Principal for further and higher education Colleges. However, since mid 2016 he retired. Presently for the last few years Syed Mamnun Murshed remains the English section editor of the weekly Surma which is published from London).