Which way is politics in educational institutes? 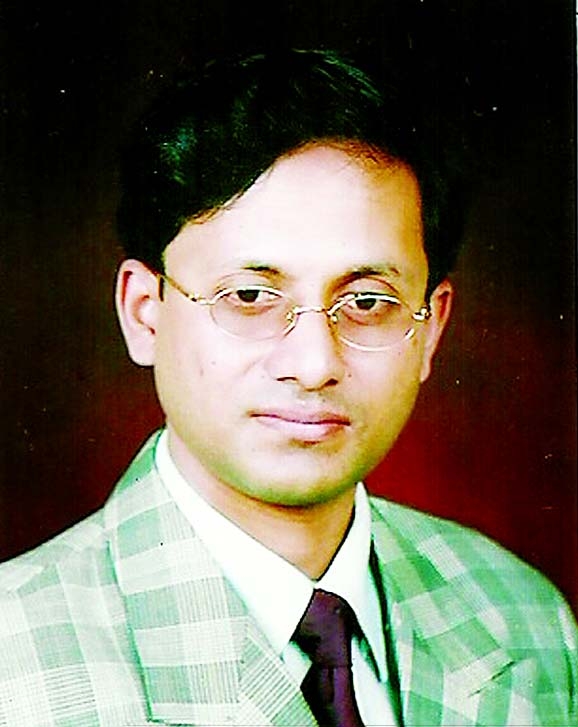 PÂ  olitics is the business of rulers, kings and monarchs. However, in many countries like ours, there are no more kings or monarchs like those before. Neither that royal throne or crown. But, so what? Even if there is a change in the system, someone or else is there in power. And naturally there is competition as usual to climb the ladder. However, even if it is not always reflected in reality, those who do politics always give the impression to the people that they actually want to serve the people. And they are eager to go to power simply because they need power to do this job.
Politics is a very challenging job. Politicians think about the good and bad of the country and people. They formulate their plans and programmes taking into account the happiness and suffering of the people. Politicians play a key role in determining the dynamics of a country. When the politics of a country moves in the right direction, the country moves forward. And if politics goes astray, chaos ensues across the country. That's why, even though people often criticise politicians, they always look to them for their salvation in any crisis.
Students have played a glorious role in the politics of this country during various transitions. On many occasions, they have led from the front in the struggle for the rights of the people. Towards the end of the Pakistan period, students played a deciding role in the anti-Ayub movement and also in the independence war. It was the movement initiated by Dhaka University students in the 1990s that finally rang the bell of General Ershad's downfall. In recent times, students' safe road movement and quota reform movement have been able to get a wide response in the society.
Despite the glorious role of students at various times in the politics of this country, the nature and extent of student politics in Educational Institutes has never been beyond dispute. Traditionally, students of our country have been playing an important role in national politics as members of student fronts or affiliated organisation of various political parties. It provides national politics with a youth workforce, which helps political parties build strong movements. Students also have an opportunity to get in touch with the leaders of key organisations and gradually become familiar with the intricacies of politics. However, many feel that this turns students into blind followers of mainstream political parties and hinders the independent development of their thoughts. Moreover, being too involved in national politics makes it impossible for them to pay adequate attention to the problems of students in the campuses.
Studying is the main task of students in an educational institution. Besides, they participate in various cultural activities. Departments and halls organise various sport competitions throughout the year. Debates and Essay competitions are organised on various contemporary topics. Seminars and conferences on various important issues and academic subjects are held from time to time. Students gradually mature and develop through these interaction and exchange of ideas between the teachers and students and the students themselves. This total arrangement can be of real benefit to the students if they have good accommodation and dining facilities. Therefore, it is very important to have good accommodation and dining facilities in educational institutions. Student organisations have an opportunity to play an important role in the proper management of these.
Today student politics is being criticised for another reason. It has been seen that many student organisations do not have any constructive activities. Their only job is to capitalise on some party slogans to organise meetings and marches, and to create quarrels with other student organisations and disturb them from time to time. Instead of solving the accommodation and dining problems of students, they create obstacles in proper management in various ways. Besides, many get involved in various immoral activities including extortion and tender manipulation. Authorities often feel helpless in the face of their influence and arrogance. Sometimes some unscrupulous teachers, however, play the role of accomplices in their misdeeds. Thus, the youth who, if properly guided, can be instruments of social change, instead create problems for the society.
Apart from student politics, teachers are also very active in politics in the educational institutions in the country. Teachers do their politics in many small and big groups. These groups basically represent different national political parties. Teachers are nation builders. They provide the educated and skilled manpower required to carry out various activities of a country. As such, teachers have the opportunity to contribute intellectually to political parties and act as their guides. The question is: are the teachers involved in politics in the country playing the role of guides of political parties or working just as workforce to implement their agendas?
Politics is the most important regulator for the development and progress of a society. In a country where students and teachers have played a historical role in politics directly or indirectly during various transitions, there is no scope for taking a stand against it right away. However, given the decline in student politics, finding a way out has become imperative. Many believe that, in order to come out of this, it is necessary to make the student councils of the educational institutions effective and stop the tradition of keeping the student fronts of political parties. It should be kept in mind that the actual job of students and teachers is to build and manage the academic institutions. Their main role in politics should be intellectual, not of field workers.

(The writerÂ  is Professor and Chairman, Department of Pharmacy, Jahangirnagar University).