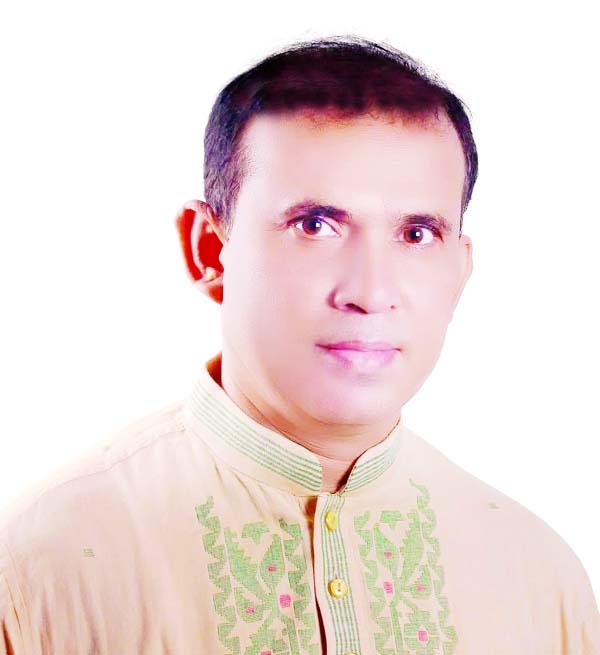 (The writer is a PhD researcher on Human Rights Education).