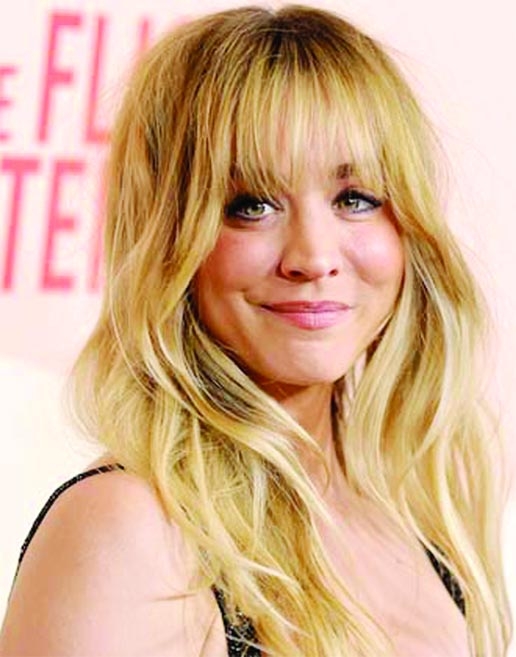 Kaley Cuoco, who starred as Penny in The Big Bang Theory (TBBT), describes how working on the
long-running sitcom helped her in the midst of her divorce. TBBT helped Kaley Cuoco get through her divorce, says the sitcom star. With a successful 12 season run, TBBT made history as the longest-running multi-camera comedy in its final season.
Cuoco played Penny for all 12 seasons of the series, the only female character in the showâs original cast, which also included Jim Parsons as Sheldon, Johnny Galecki as Leonard, Simon Helberg as Howard, and Kunal Nayyar as Raj. Penny was introduced as Sheldon and Leonardâs new across the hall neighbor, and her bubbly personality contrasted to humorous effect with their more reserved ways.
Though Penny was often underestimated by the men around her, she helped many of them, especially Sheldon, grow and learn to better interact with the âreal worldâ throughout the course of the show. She also went through plenty of growth, both personal and professional, over the 12 seasons, getting a happy if divisive ending by the finale. Penny often served as a breath of fresh air for audiences tuning in to TBBT as the one ârelatableâ character amidst all the scientists in the show, and the actor now reveals that the character offered a similar escape to her during a hard time in her life. -Agency