The Israel We Knew Is Gone 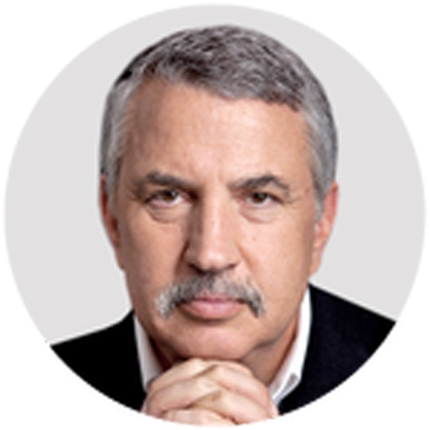 Thomas L. Friedman is the foreign affairs Op-Ed columnist. He joined the paper in 1981, and has won three Pulitzer Prizes. He is the author of seven books, including "From Beirut to Jerusalem," which won the National Book Award.