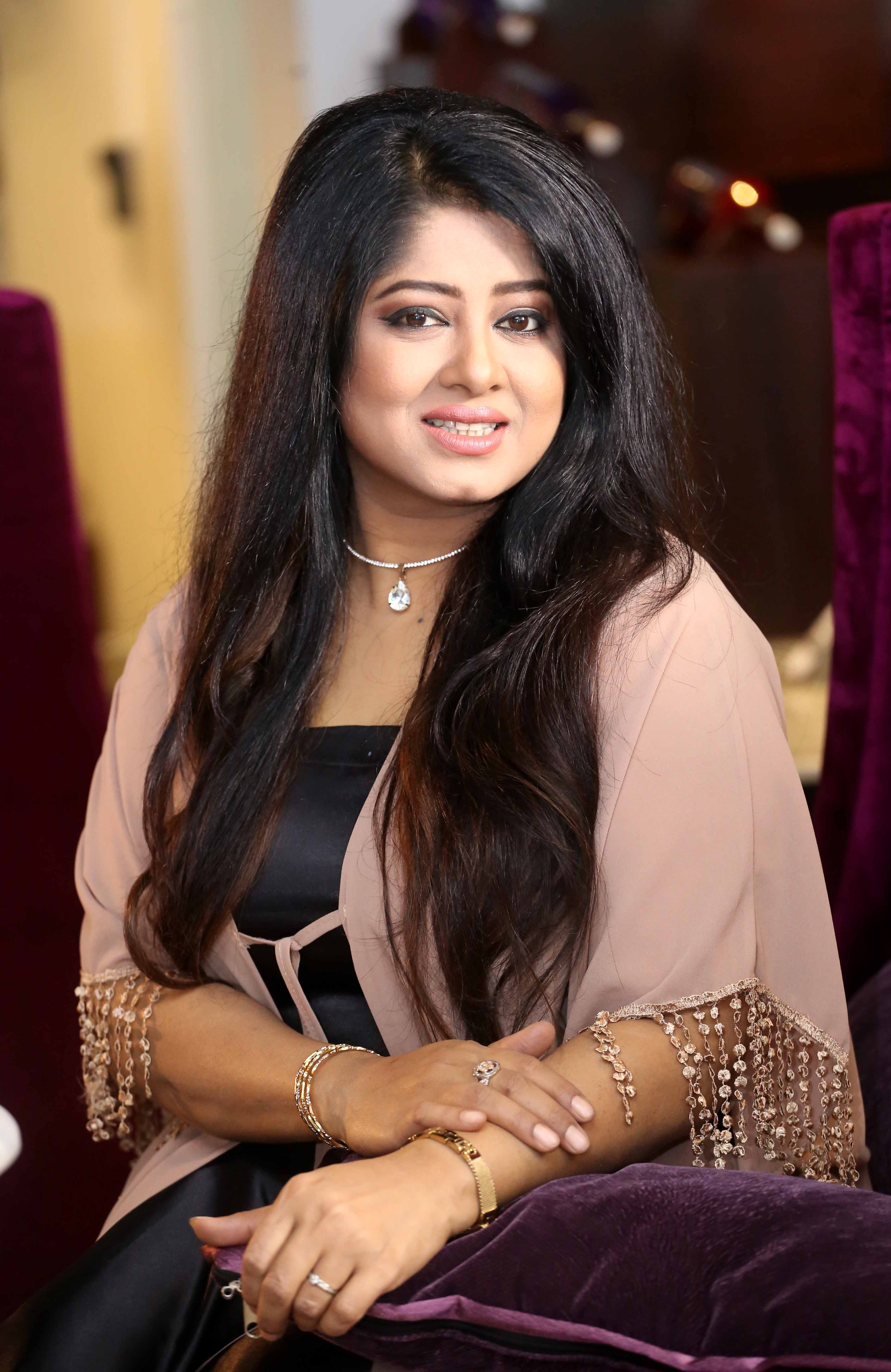 Sheikh Arif Bulbon :
It was earlier announced that Dhallywoodâs celebrated actress Moushumi starrer and Ashutosh Sujon directed movie titled 'Deshantor' is scheduled to be released on November 11. But on that day, Moushumi starrer another movie titled 'Bhangon,' directed by Mirza Sakhawat Hossain, will be also released across the country. In these two movies, Moushumi played in two separate characters. Â
According to Moushumi, she had taken mental preparation for releasing of movie 'Deshantor' but she didnât have any preparation for getting the news of releasing another movie 'Bhangon,' which will be released this Friday. For this reason, the actress is very much tensed about releasing of her two movies on same day.
She said that for releasing of her acted two movies on this Friday, audiences will be divided in two parts. Some will watch 'Deshantor,' while some others will show their interest to watch 'Bhangon' in theatres. However, Moushumi expressed best wishes for these two movies.
Moushumi told this correspondent, âBasically story of 'Deshantor' revolves with past and post incidents of the Liberation War of our country. There is a rhythm in the story of this movie. There is also a life in the movie. When I heard story of the movie, all scenes were portrayed on my eyes during that time. Sujon has made the movie sincerely and also cordially. I also enjoyed a lot working in this movie.â 'Deshantor' is based on a novel written by poet Nirmalendu Goon. In this movie, Moushumi played the role of Annapurna, main female protagonist, opposite Ahmed Rubel. Mamunur Rashid, Subhasish Bhowmik, Momena Chowdhury, Yash Rohan, Tapur, among many others acted in various roles in this movie, the actress said.
On the other hand, movie 'Bhangon' follows the story of marginalised and homeless people living in a slum, capturing the tales of their lives. It is an exceptional story based movie. In the movie, Moushumi played the role of Julie, a churiwali who sells bangles and ribbons at the railway station. Fazlur Rahman Babu, Pran Roy and many others also worked in this movie, she added.
âIn fact, after a long time, my acted two movies will be released in theatres on same day. It is really a pleasure for me. Both movies are story-based and intrinsically related to life. The characters I have played in both movies also have a lot of depth as well. Playing such roles has really been a pleasure for me. These movies have been made through government grants and I hope the audience will enjoy these two movies in the big screen,â Moushumi also said.
The actress informed that her other movie titled 'Sonar Char,' directed by Zahid Hossain, is waiting to get the release date now. On her birthday (November 3), she took part in the shooting of a new TV commercial.