Abul Hayat to be honoured at Deepto Awards 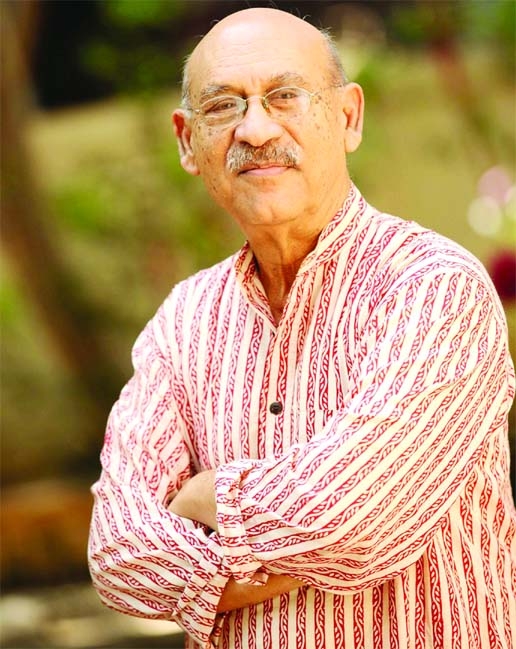 Entertainment Desk :
Deepto TV is going to celebrate its 7th foundation anniversary on November 18. Like every year, there will be different
festivities around the day including âDeepto Awards
2022,â said a press release. Â
The awards will be given in different categories based on different single and series drama shows, dubbed serials and the shows aired on Deepto Television and its digital platform this year.
Audiences can vote for the best shows and performers in 19 categories. Voting process has already begun on Deepto TVâs official website. The awards will be given considering the vote count and the judgement of the jury board.
âDeepto Awards 2022â is going to introduce âLifetime Achievement Awardâ category for the first time besides best shows and performances. Legendary Bangladeshi actor, Abul Hayat will receive âDeepto Lifetime Achievement Awardâ this year.
Abul Hayat is a Bangladeshi actor director and writer. He earned the National Film Award and Ekushey Padak for his acting. Deepto TV will broadcast the âDeepto Awards 2022â live on November 18 at 7:00pm.