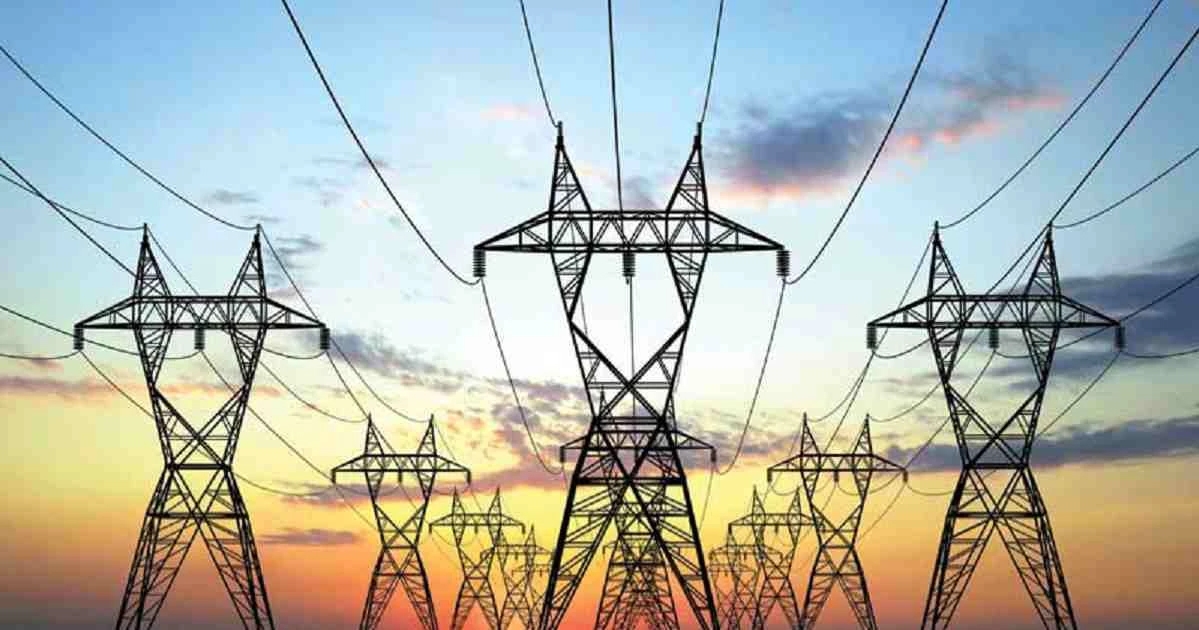 State-owned Bangladesh Power Development Board (BPDB) has filed a review appeal to the Bangladesh Energy Regulatory Commission to raise the bulk power tariff.

âWeâve filed an appeal to the BERC on Monday (November 14) to review the decision to reject the proposal to raise bulk power tariffâ, a top BPDB official told UNB on condition of anonymity.Â  Â Â

He said before submitting the proposal, the BPDB received a nod from the governmentâs highest policy level.

BERC on October 13 rejected the proposal of the BPDB to raise bulk power tariff, saying that the aggrieved party can submit appeal proposal to review the regulatorâs decision within 30 working days.

A top official of the BERC also confirmed that it had received the appeal from the BPDB.

He said the BERC top level is now scrutinising the appeal proposal.

âBut itâs not clear whether BERC will hold a fresh public hearing on the review or will arbitrarily accept the proposal and announce its decision without hearingâ, said the BERC official preferring anonymity because of the sensitivity of the matter.Â Â

While delivering a decision by rejecting the BPDB proposal on Oct 13, BERC chairman Abdul Jalil said that some of the private companies, which buy power from BPDB have not submitted their data of transactions.

âThere was data ambiguity. Thatâs why we did not analyse the impact of any rise in bulk tariff on the consumers,â he told reporters.

The current socio-economic and power supply situation were taken into consideration when making the BERC decision, he noted. As a result, the electricity tariff remains unchanged in accordance with the earlier tariff announced in February 2020.

The last public hearing on a proposal of the state-owned BPDB to raise bulk power tariff was held on May 18.

The BPDB placed a proposal to raise bulk power tariffs by 65.57 percent at the public hearing while a technical evaluation committee of BERC recommended a 57.83 percent hike.

Placing the proposal, BPDB officials had said the organisation will require Tk 74,189 crore in revenue to generate 88,993 million kilowatt hours (units) of electricity to supply to the power distribution companies.

"But if the BPDB sells its electricity at the existing rate of Tk 5.17 per unit, it will have to face a deficit of Tk 30,251 crore in revenue in the calendar year 2022. So, BPDB needs to raise the power tariff by 65.57 percent to Tk 8.56 per unit from Tk 5.17," said a BPDB top official at the hearing, adding that this has been calculated without the government's subsidy.

The Power Division has been under tremendous pressure from the Finance Ministry to raise power tariffs.

BPDB has been incurring a huge financial loss due to its purchase of electricity from private power plants at a much higher rate and sell it to the consumers at a lower rate.

At the public hearing on May 18, consumer rights groups, including representatives from different business bodies, vehemently opposed any major rise in power tariff right now, as people are already struggling with high inflation caused by high commodity prices.

They termed the proposal illogical and said BPDB can offset its revenue deficit through addressing irregularities, corruption and unethical practices in buying electricity from inefficient private power plants at higher rates.