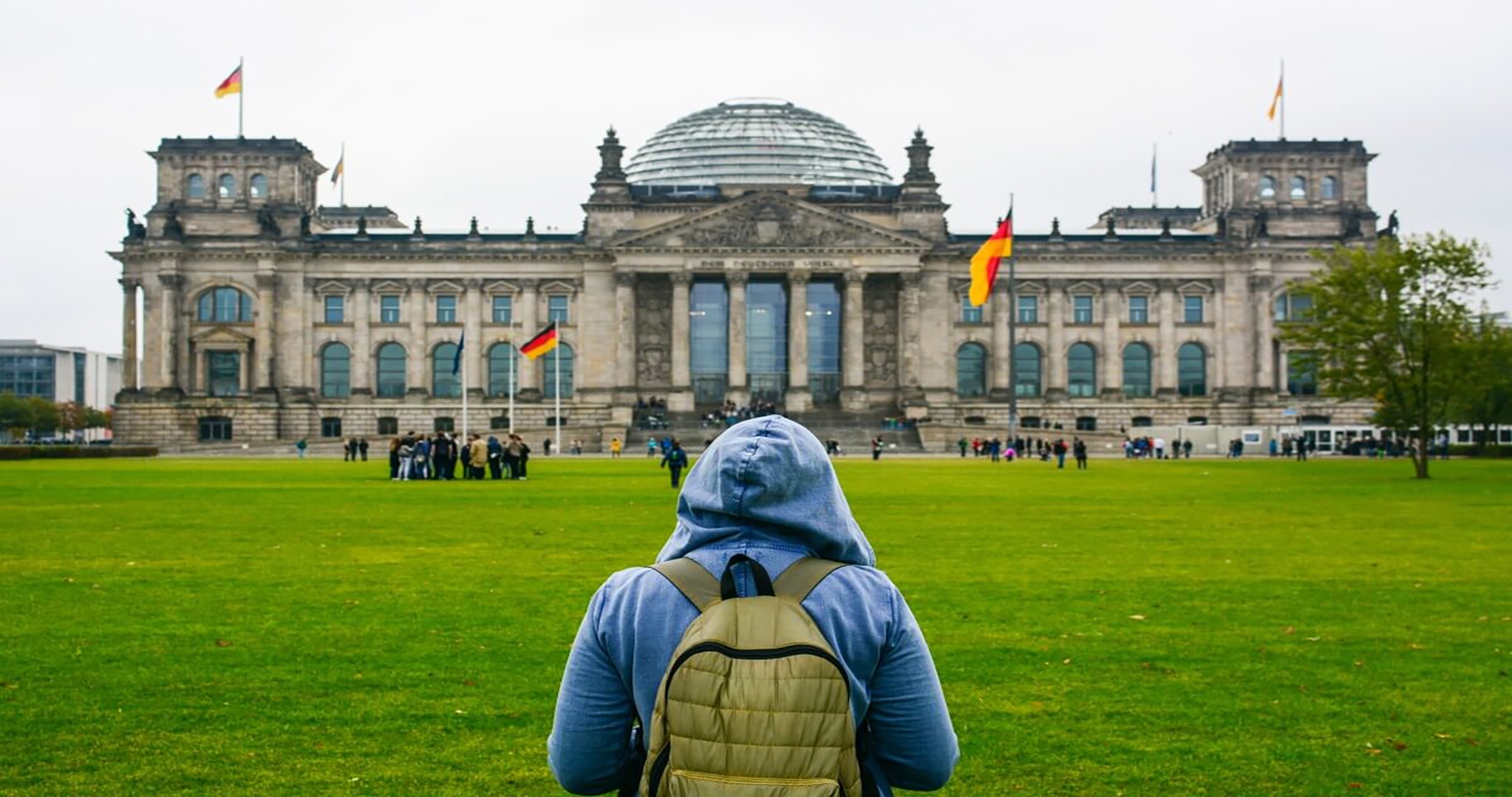 Bangladeshi students who want to create bank profiles, in order to go abroad for higher studies, cannot do this due to a foreign exchange crisis, students and bank officials have said.

Several students and bank officials have confirmed to UNB that the situation arose following restrictions on opening LC and limitations on services related to foreign exchange.

Bangladesh Bank spokesperson Md. Abul Kalam Azad told UNB that the central bank has not imposed any ban on creating student profiles, but banks may not open the profiles due to foreign exchange crisis.

âThis is a temporary problem, which will be resolved soon,â he hoped.

Muaz Ahmed, from Dhakaâs Eskaton area, wants to go to the Netherlands for a masterâs programme. He went to a private bank to open a student profile, which is a must for going to EU countries for higher studies. But the bank authorities told Muaz that they cannot open such a profile at the moment.

He went to two other banks to open a student profile, but those banks too responded in the negative.

Private and foreign banks in Bangladesh open profiles for students going abroad. However, due to the ongoing dollar crisis, most banks have stopped opening these files recently.

Sources in the financial sector said that some banks are still opening student profiles but only based on lobbying by influential individuals.

Last year, City Bank opened 5,390 files for students going abroad. The bank has opened 7,840 new files till October this year. However, they have stopped opening new student files since the end of last month.

Masrur Arefin, Managing Director of City Bank, told UNB that there is an acute crisis of dollars in the country. Because of this, banks have stopped opening new student files for now. Existing or previously opened files are still active.

Many students complain that admission process at universities overseas is being cancelled due to not being able to send dollars after completing all preparations.

According to the âGlobal Flow of Tertiary Level Studentsâ report by the United Nations Educational, Scientific and Cultural Organization (UNESCO), 49,151 students from Bangladesh went abroad for higher education in 2021.