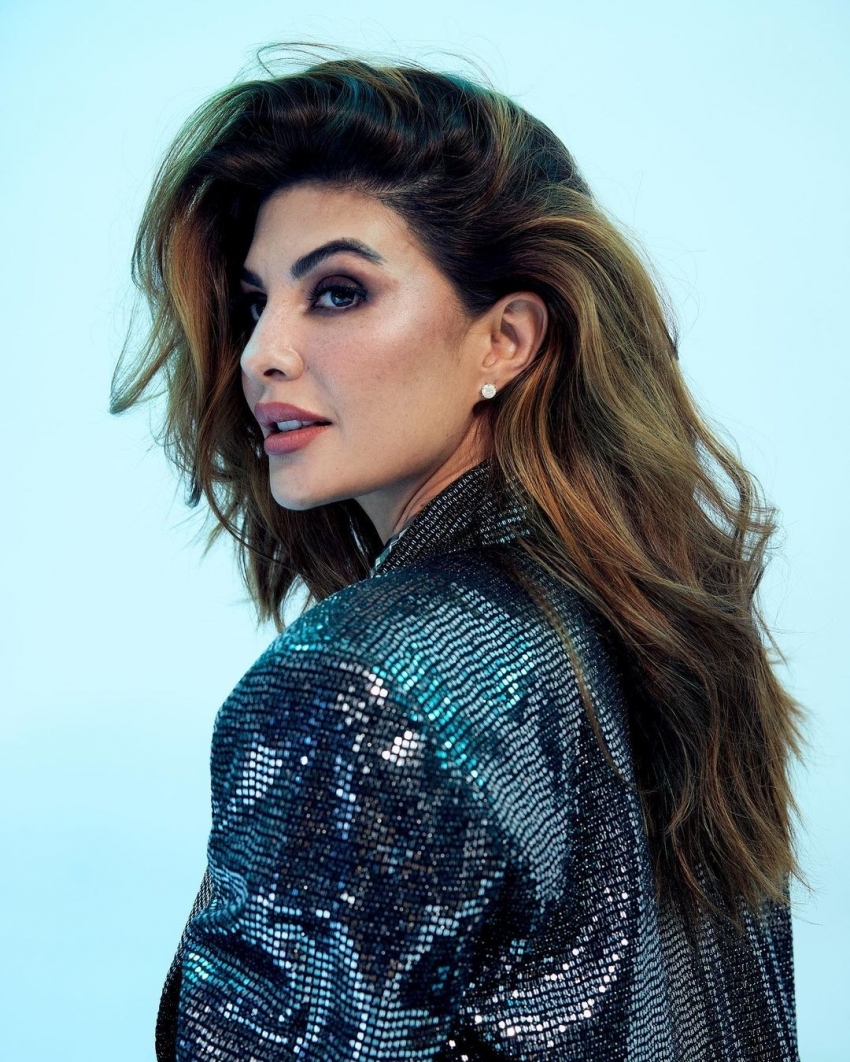 Hindustan Times :
Actor Jacqueline Fernandez was on Tuesday granted bail on
a personal bond of Rs2 lakh by a Delhi court in the Rs200-crore money laundering case involving conman Sukesh Chandrashekar.
On November 11, special judge Shailendra Malik had said the order was not ready and
extended the interim protection granted to Fernandez, a Sri Lankan national, till Tuesday.
The court on Thursday had reserved its order after hearing arguments from lawyers appearing for the actor as well as the Enforcement Directorate (ED). During the arguments, the court had questioned the central agency for deciding to not
arrest Fernandez during the
investigation of the case.
âWhy havenât you (ED) arrested Jacqueline yet during the investigation despite issuing an LOC? Other accused are in jailâ¦Why are you putting different criteriaâ the special judge had said. âYou canât have a pick-and-choose policy. There must be
reasons for not arresting (an accused),â the court remarked.
Responding to the courtâs poser, advocate Shailesh N Pathak, appearing for the agency, said that a Lookout Circular (LoC) was already open against the actor and so the Investigating Officer (IO) did not exercise his power of arrest. Fernandez, who was summoned by the ED several times in connection with the investigation, was named as an accused for the first time in the supplementary charge sheet.
The EDâs earlier charge sheet and a supplementary charge sheet did not mention her
as an accused.
The documents, however, had mentioned the details of the statements recorded by Fernandez and fellow actor Nora Fatehi.