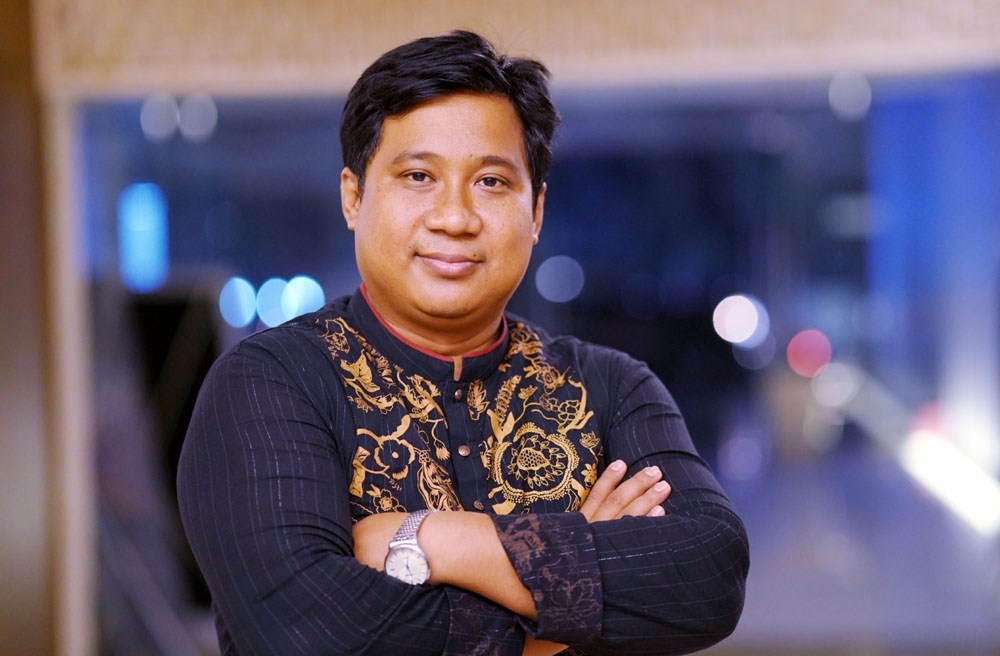 Entertainment Report :
Talented lyricist Sujan Hajong wrote
a new song titled 'Bhorer Surjo' based
on Bangabandhu Sheikh Mujibur Rahman. The song will be released in various languages on the occasion of coming International Mother Language Day. The news was confirmed by the lyricist himself recently. Â
Sujan also said that the song will be released in various ethnic languages including Hajong, Garo, Chakma, Marma, Manipuri, Santal, Koch, Kurukh, and Sadri language. Singers of each tribe will sing the song in their own mother tongue. Primarily, Indian musician Nachiketa Chakraborty lent his voice to this song. The song has been tuned by Richil and the music arrangement has been done by Musfiq Litu.
While talking about the song, Sujan Hajong said, âSome of the languages of the ethnic group are on the verge of extinction, and some are under threat. To protect these threatened languages alive, I have planned to make songs in the mother tongue of these ethnic groups. Through this initiative, a tribute will be paid to the father of the nation Bangabandhu Sheikh Mujibur Rahman, and along with that, respect will also be shown to the mother tongue of the small ethnic groups. I am doing this work on my initiative. I think this is a big responsibility. As a citizen, I want to do my duties properly.â
Poet, lyricist and politician Sujan Hajong is now serving as the director of Birishiri Tribal Cultural Academy under the Ministry of Cultural Affairs. He is also a member of the Forests and Environment Affairs Sub-committee of Bangladesh Awami League and is currently working as the General Secretary of Mother Language Lovers of the World Society, Bangladesh Chapter.
Earlier, Sujan Hajong wrote songs for the album of the Bangabandhu Sheikh Mujibur Rahman titled 'Bangabandhu Tumi Swapna Bangalir' in 2019. Eight singers from six SAARC countries rendered the songs.