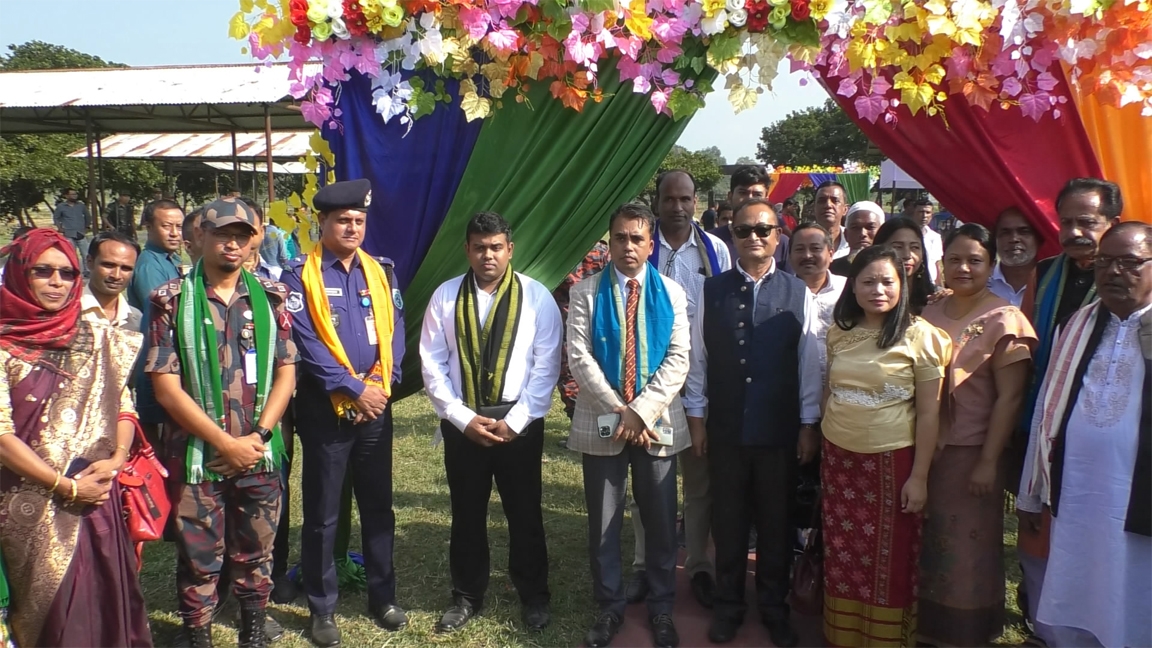 After a long pause, the Baliamari Border Haat â along the Bangladesh-India border â under Rajibpur upazila of Kurigram district will reopen in the first week of December, said authorities.

The decision was taken at the deputy commissioner-level joint meeting with the presence of representatives of the two countries at Baliamari Border Haat premises on Monday.

Border Haat of the two neighbouring countries was introduced on July 23, 2011 â aiming to strengthen the friendly relationship between Bangladesh and India.

Since 2011, it has been taken place at the zero point near sub-pillar no. 19 of the 1072 international pillar at Kalaichar of Meghalaya State and Baliamari of Kurigram district.

In March, 2020, the local administration suspended the border haat due to Covid-19 pandemic. As a result, several hundred people lost their jobs due to the sudden suspension of the trade event for Bangladesh and India.