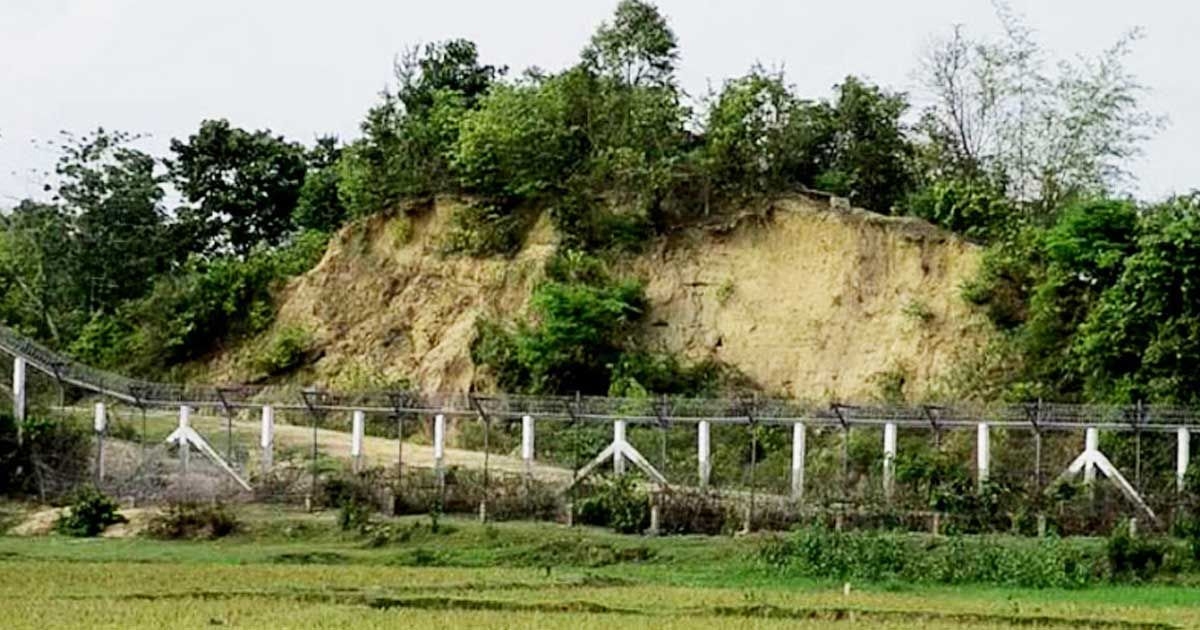 A Bangladeshi man has lost a leg in a landmine explosion along Bangladesh-Myanmar border inÂ  Naikhongchhari upazila of Bandarban.

The injured is Belal,38, son of Abdul Hakim of Kachhapia Union of Cox's Bazar.

Superintendent of Police (SP) Tariqul Islam said the explosion occurred when he drifted across the border to bring back his cows around 7am on Wednesday.

On September 16, a Rohingya boy was killed and five others were injured as a mortar shell fired by Myanmar army exploded at Zero Point Rohingya Camp.

On the same day, another Bangladeshi youth was seriously injured in a landmine explosion along the Bangladesh-Myanmar border in Naikhongchhari upazila of Bandarban.

Besides, another man lost a leg in a landmine explosion near the border with Myanmar along Naikhongchhari of Bandarban on October 5.

In the face of continuous gunfire and mortar shelling inside Myanmar close to the Bangladesh border local authorities evacuated 30 families from Dochari and Ghumdhum unions at Naikhongchhari on October 23.

Bangladeshâs Ministry of Foreign Affairs has recently summoned Myanmar envoy to Dhaka several times and formally protested against the move by the Buddhist-majority nationâs military.