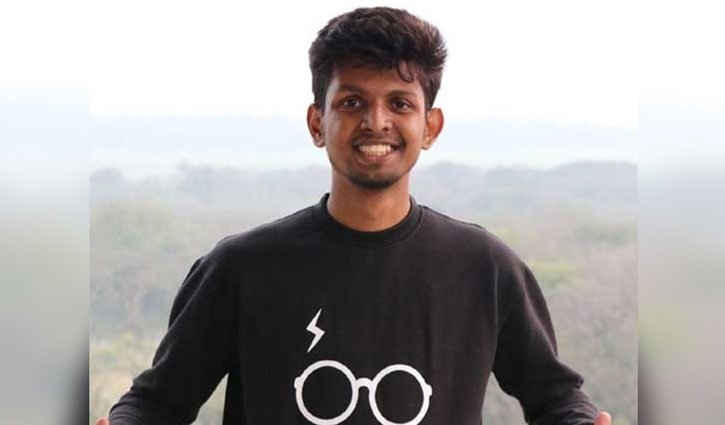 The police officer said this while talking to journalists on Thursday noon.

âFardin went inside a Laguna. He was accompanied by 3-4 men in t-shirts. The laguna went towards Tarabo Bishwa Road in Narayanganj. Weâre looking for the driver of the laguna and the people who were accompanying Fardin,â he said.

Harun added that it would have been impossible for Fardin to reach Chanpara from Jatrabari that night, considering the time he was murdered.

âFardin left Jatrabari around 2:15am and was killed around 2:30am. Itâs not possible to reach Chanpara from Jatrabari within 15 minutes. Thatâs why weâre suspecting that the murder happened somewhere else,â added Harun.