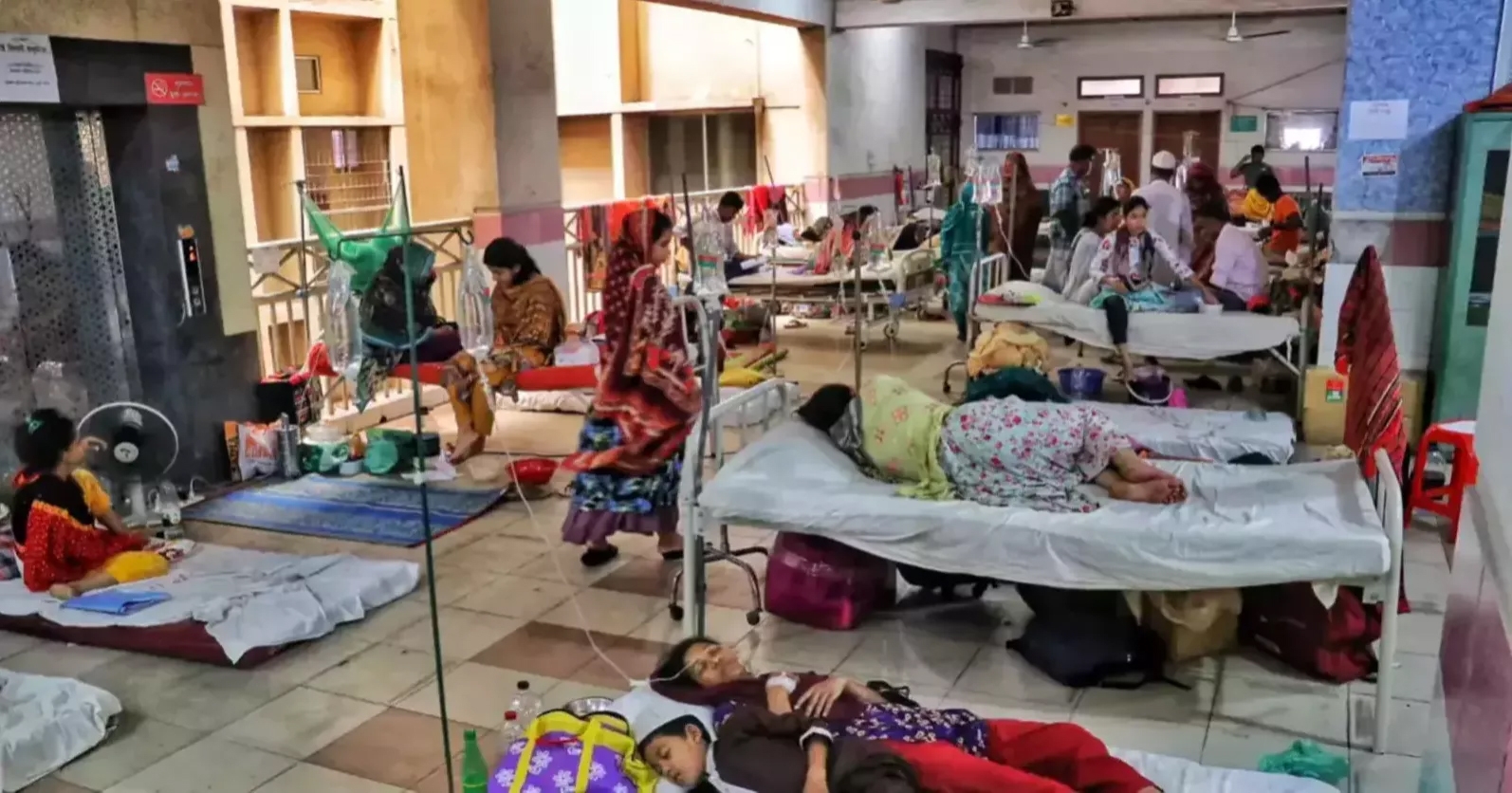 One more death from Dengue in 24 hours till Thursday morning raised this yearâs fatalities from the mosquito-borne disease to 217.

During the period, 685 patients were hospitalised with the viral fever, according to the Directorate General of Health Services (DGHS).

With the new patients, this yearâs dengue caseload rose to 51,444, it said.

The latest death was reported from Dhaka.

The new figure raised the death toll in Dhaka division to 131.

Meanwhile, death toll remained unchanged at eleven in Khulna, nine in Barishal, six in Rajshahi, and five in Mymensingh division.

Of the new patients, 353 were admitted to different hospitals in Dhaka and 332 outside it, according to the DGHS.

A total of 2,750 dengue patients, including 1,524 in the capital, are now receiving treatment at hospitals across the country.

The Directorate has recorded 48,477 recoveries so far this year.

On November 8, this yearâs fatalities from the mosquito-borne disease reached 182, exceeding all previous records in Bangladesh.

Earlier the country recorded the highest 179 deaths from Dengue in a year in 2019.