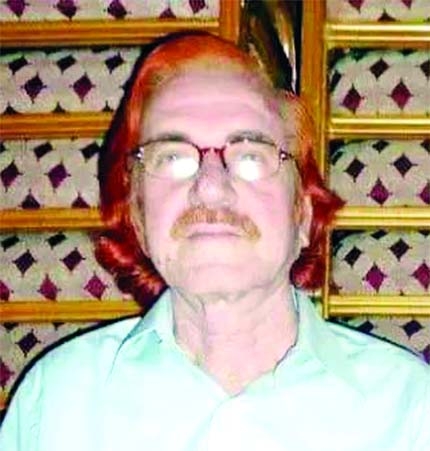 Entertainment Desk :
Popular singer Md Ibrahim died at his
residence on Friday at 9:30am. The news of his death was confirmed
by lyricist Delowar Arjuda Sharaf.
The artiste was suffering from cancer for
a prolonged period. His namaz-e-janaja was held after Asar prayer.
The singer was famous for singing about broken heartedness and lending his voice for numerous tracks on the topic.
He started his career as a singer in 1972. Over his career, Ibrahim voiced over 450 songs, rendered songs in a total of 41 albums. Some of his notable songs include 'Ki Achhe Jibone Aamar', 'Kono Ekdin Aamai Tumi Khujbe' and 'Jibon Cholar Pothe Ogo Bondhu', among others. Most of these famous songs have been composed and penned by the singer himself.