Japanese Studies and Order of the Rising Sun award 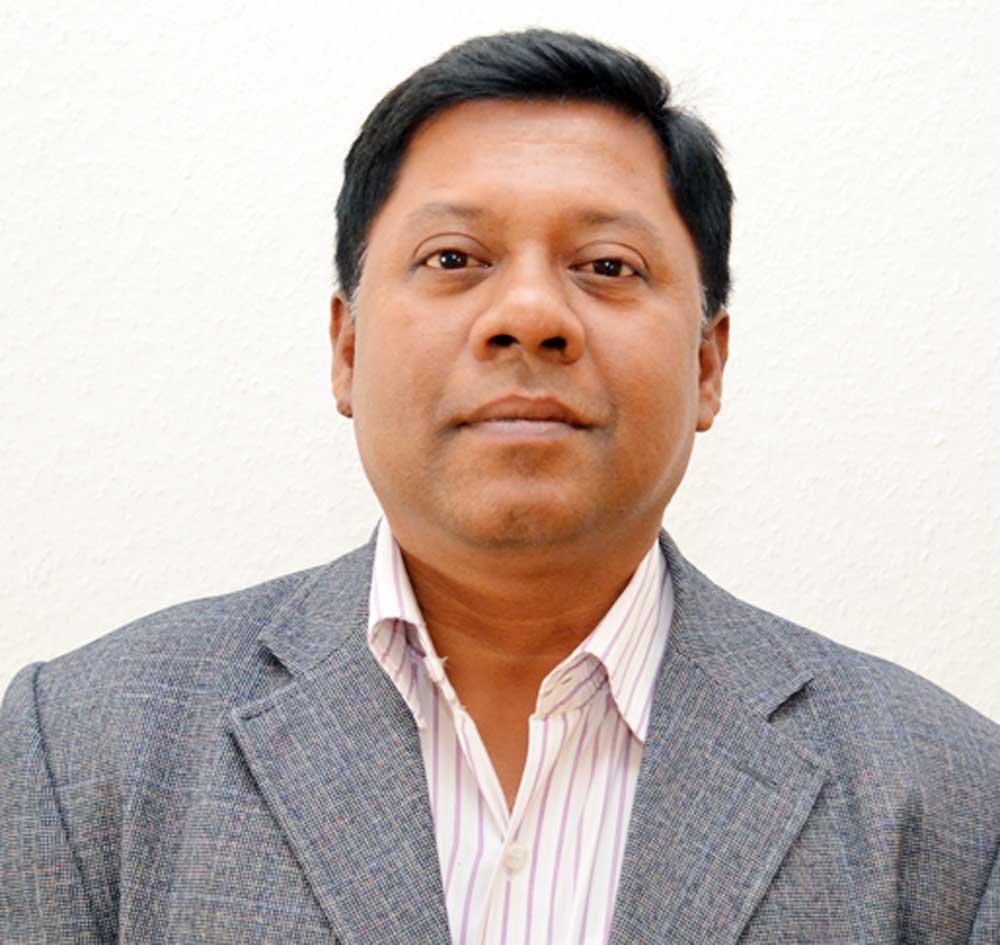 Dr Matiur Rahman :
Recently, noted economist and Dhaka university teacher Professor Dr Abul Barkat has been honoured with the highest state award of Japan. Dr. Barakat, former Chairman of the Department of Economics and also the founding Chairman of the Department of Japanese Studies of Dhaka University has been conferred with the highest state award by the Government of Japan, "the Order of the Rising Sun, Gold Rays with Neck Ribbon" 2022. It is mentioned that in 1875, the Great Emperor Meiji of Japan introduced the Order of the Rising Sun in a royal decree, the first such title to be introduced in the country's history.
The title is only awarded to public and private individuals and institutions, except military members. On November 3, the Japanese government announced awarding of the title 'Fall Imperial Decorations 2022' in gold, silver and bronze categories. Professor Barkat is one of the foreign nationals awarded the gold medal this year.
The Embassy of Japan in Bangladesh mentioned in a statement that the conferral recognizes Professor Dr Abul Barkat's significant contribution to laying the foundation of Japanese studies in the academic sphere in Bangladesh. He contributed much to establishing the Department of Japanese Studies at Dhaka University and providing students with opportunities to acquire a bachelor'shonours degree in Japanese studies.
Japan Study Center was established at Dhaka University in 1994. Professor Dr Abul Barkat took charge of the Center, in addition to his preoccupation with his parent Department of Economics, on June 23, 2012. Professor Barkat renovated and promoted the centre and established it as a world-class department at the university. He founded this department and made it world-class.
In an interview, Professor Barkat said, "The Japanese government has given me the honour because of the spread of higher education concerning Japan. That is due to the establishment of the Department of Japanese Studies at Dhaka University. I founded it in 2017. Before that, it was the Japan Study Centre. Gradually, I have made it a full department and put all my effort into it".
Categorically, he said that the Department of Japanese Studies teaches Japanese economy, history, politics, language and culture, business, technology, and many more. Japanese Studies are interdisciplinary. Dr. Barkar mentioned, 'I thought Dhaka University would celebrate its 100 years, but there is no such department in this university related to particular area studies. All prominent universities in the world have a department, naming area studies, but we don't have one here. That's why I gave my full concentration and effort on it.'
He said, "Among the countries, Japan's investment is the highest in Bangladesh. Japan has been a significant development partner of Bangladesh since its independence. About 300 Japanese companies work in this country. So our relations with Japan will increase in the future, and our ties with them in all aspects of the economy, trade and culture will be closer.
As a result, the demand for education in Japanese studies will also increase. That is why I have worked with this department keeping this issue as a mission. In the beginning, there had no teachers; there were infrastructural limitations. I started addressing these slowly in 2013. Finally, in 2017, the Japanese Studies Department was established. I am hopeful that the first four-year degree holders will graduate with honours this year, and their employment is almost ensured."
Indeed, Professor Barkat never does any work with the expectation of reward, and he does the job with heart and soul and completes it fully. We know many examples of this. The outline of well-planned development that we see in the election manifesto of Bangladesh Awami League in 2008 deserves his share of the credit. He nourishes the development philosophy of Bangabandhu, and the Father of the Nation, and presented the idea of planned development to make Bangabandhu's dream of 'Golden Bangla' a reality in that election manifesto.
For a long time, Prof Barkat is leading the Bangladesh Economic Association (BEA), the only professional organization of economists in Bangladesh, he is also the president of BEA. The Human Development Research Centre (HDRC), established on his sole initiative, is today a leading research organization. Besides, he is associated with a host of professional and social organizations in the country and abroad.Â  He has been successful in everything he has done. Because he worked from the core of his heart and used his talent and hard work; hedoes not work with the expectation of name and fame and any reward.
All over and beyond Bangladesh, Professor Dr Abul Barkat is widely known for his tireless working ability, humanity and patriotism and devotion to the welfare of the people. In epitome, he is endowed with excellent human qualities, unique organizational skills and rare leadership ability. The precious quote of Swami Vivekananda "when you are born, leave a mark" is most appropriate for Dr Barkat.

(The writer is a researcher and development worker).