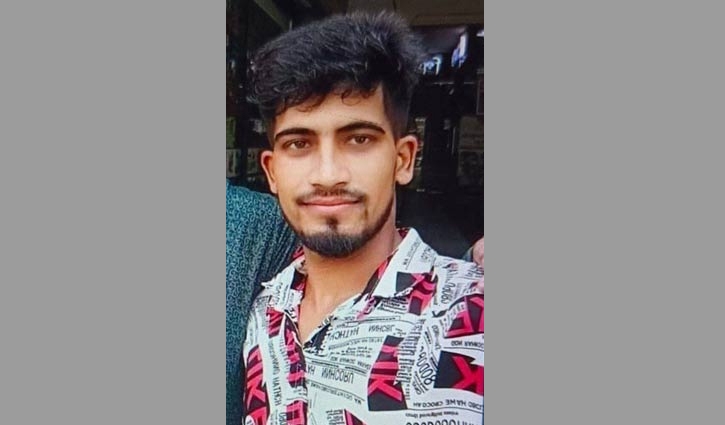 A leader of the opposition BNPâs student wing Jatiyatabadi Chhatra Dal was shot to death in a clash between police and supports of the party over the arrest of one of their leaders in Bancharampur upazila of the district on Saturday afternoon.

Several people including six cops and BNP men were also injured in the clash while two BNP men were detained in this connection.

The deceased was identified as Nayon Miah, 22, vice president of Sonarampur union parishad unit JCD and son of Rahmat Ullah of Charshibpur under the upazila.

The BNP sources said they distributed leaflets among general people to woo them to join their Cumillaâs grand rally slated for November 26.Â Â

After the publicity, they brought out a procession led by local leader VP Sayeduzzaman from the Molla Bari area and again gathered there after parading several roads.

Meanwhile, a team of police led by the OC took a position in front of the Bari and tried to pick Sayeduzzaman up from the spot while the BNP men were resisting.

At one stage, the police and the BNP men locked into an altercation which resulted in pelting brickbats and opening several rounds of bullets around 4pm, they claimed.Â Â

Nayon fell down on the earth after being hit by a bullet and several others also sustained injuries in the attack, Mohammad Delwar Hossain, general secretary of Rupozdi union unit BNP under the upazila, said this while talking to media at Dhaka Medical College Hospital (DMCH). He came to the hospital taking the injured JCD leader.Â  Â Â

He was first rushed to Bancharampur Upazila Health Complex. Later he was shifted to the DMCH where physicians pronounced him dead on arrival around 7:30pm, Bachhu Mia, inspector of the DMCH police outpost, confirmed.Â Â

The body was kept at the morgue for autopsy, he added.

Fozayel Chowdhury, the convener of the district unit JCD, claimed that their fellow died in the firing from the police while they were distributing leaflets.

OC Nure Alam said that the BNP men pelted brickbat targeting police without any provocation when they went there.

Besides, they tried to snatch arms away from the cops forcing the cops to fire for self-safety, the OC claimed.

âSix cops including me were injured in the attack by the BNP men, besides a BNP man was also injured,â he said, adding that they detained two BNP men in connection with the attack.

Molla Md Shaheen, additional superintendent of the police, confirmed the death news of the JCD leader.

An additional force was deployed in and around the area to ward off any untoward incident further, he added.