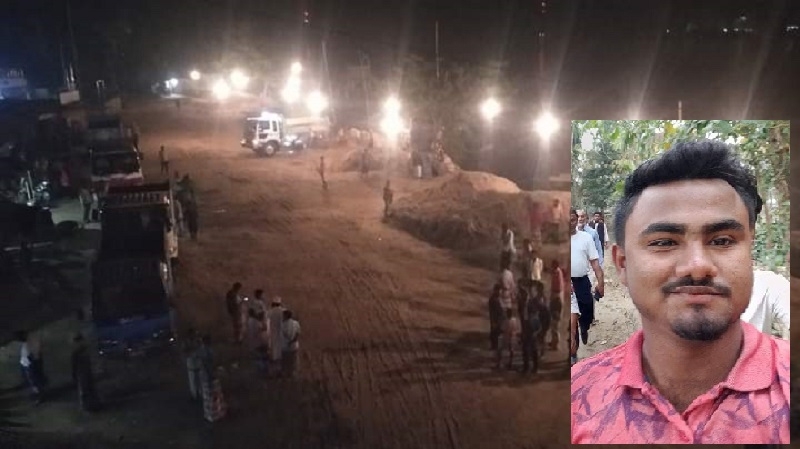 A woman has been shot dead allegedly by police during a clash between police and drug peddlers when the later snatched a drug case accused from the law enforcers in Chandgaon of Chattogram city.

The deceased was identified as Nazma Aktar, 30, sister of accused Md Hanif of âHanif Bahiniâ.

Drug peddler Hanif was arrested with 5000 Yaba pills on Saturday evening and some of his associates snatched him from police after attacking the police outpost at the Kalurghat area, said Chandgaon Police Station Officer-in-Charge (OC) Mainul Hossain.

âI have heard the news of the death of the woman who was injured in the clash. However, we did not find the body at Chattogram Medical College and Hospital (CMCH).â

Meanwhile, Panchlaish Police Station Inspector (Investigation) Sadekur Rahman said a woman with bullet injuries was brought to CMCH from Kalurghat area and then she was taken to a private hospital in the city where doctors declared her dead around 11pm.

The body was kept at CMCH morgue, he added.

Besides, preparations steps have been take to file a case over snatching the accused after attacking police, said OC Mainul.