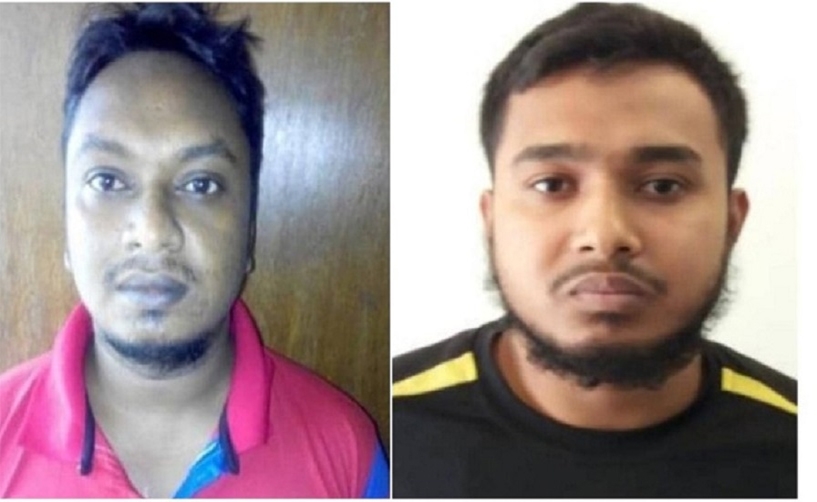 Bangladesh police announced Tk 10 lakh for information on each men â convicted to death in publisher Faisal Arefin Dipan murder case â who escaped from the lock-up of a Dhaka court earlier today.Â

AIG of media, Police Headquarters, Md Manzur Rahman told UNB that a total of Tk 20 lakh as prize money has been announced from police for assisting in catching the militants who fled court premises.

âThe convicts sprayed something on the eyes of two policemen and escaped while they were being taken to the court. Weâre searching for them in the nearby areas. This is the first time something like this has happened in the country,â said Harun.

Publisher Dipan, son of Prof Abul Kashem Fazlul Huq of Dhaka University, was hacked to death in his office on the second floor of Aziz Supermarket at Shahbagh in the city on October 31, 2015.

A case was filed with Shahbagh Police Station the following day and later the case was transferred to Detective Branch.

Police on November 15, 2019, pressed charges against the eight Ansar-Al-IslamÂ  men in the case.

Among the convicts, Sayed Ziaul Hoque and Akram Hossain-- have been absconding since the killing.