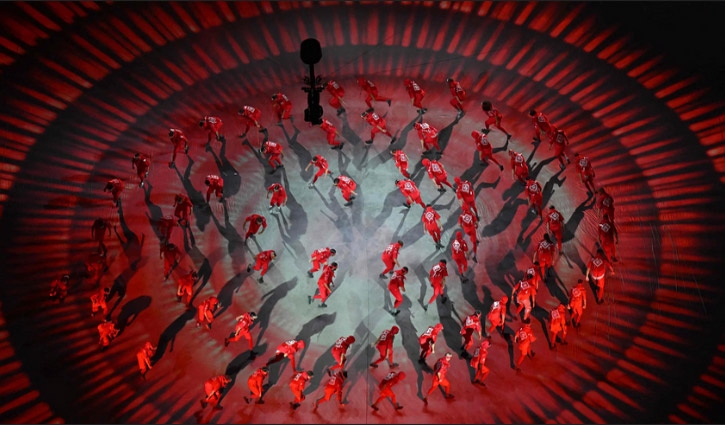 Qatar is on the brink of proving doubters wrong about the suspicions around holding the football World Cup in a desert. The Middle Eastern organisers have unveiled eight stadiums across only 34 km to hold the 22nd edition competition famed as the greatest show on earth.Â

However, criticism and controversy have never been far away from the hosts and it began from their staging rights and stretched all the way to the death of migrant workers during the preparations. But such unease during the preparations gave Qatar more reason to prove the doubters wrong, reports bdnews24.com.

Each team can include a maximum of 26 players, totalling to a cap of 832 players from 32 teams. But the last-minute injury omission of Benzema and Deschamps announcing no replacement brings the figure to 831.

Of those players, 17 are from LaLigaâs Football Club Barcelona while 16 are from Manchester City and Bayern Munich.

Qatar will play their first World Cup, and with hosting rights. The 22nd edition of the tournament will begin with the hosts taking on Ecuador. Kick off at 10 pm Bangladesh time.