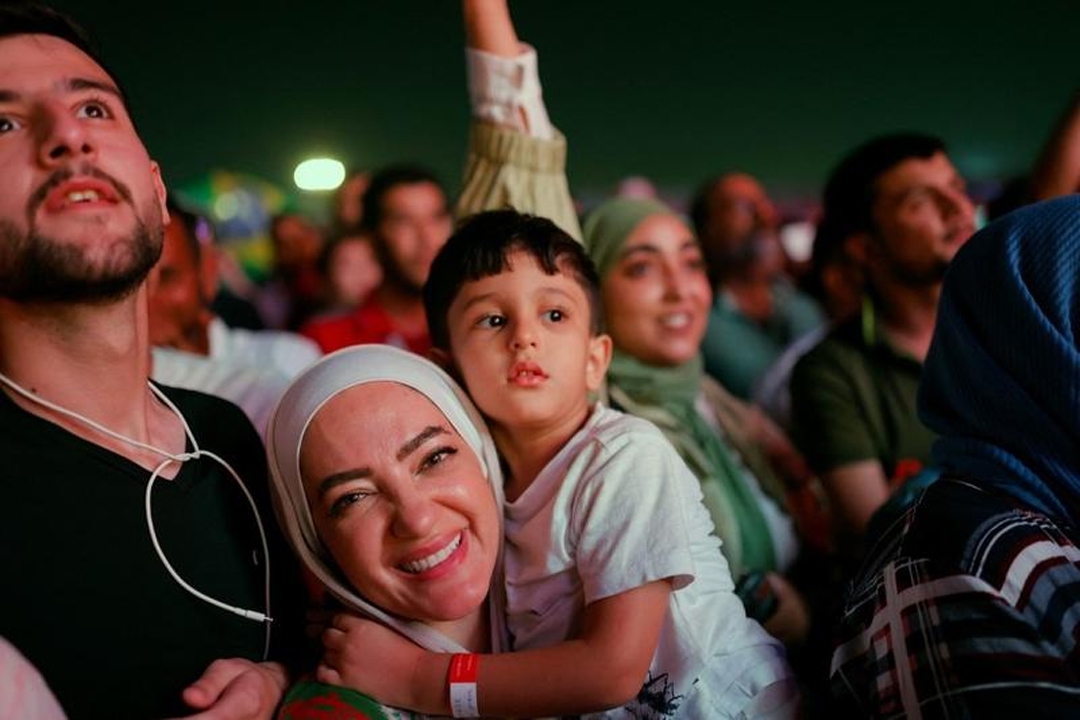 Agency :
The FIFA World Cup kicked off in Qatar on Sunday in a high-stakes event for the Gulf nation which has staked its reputation on delivering a smooth tournament, the first held in the Middle East and most expensive in history.
In a show of Arab solidarity, Saudi Arabia's crown prince and the presidents of Egypt and Algeria would be among political leaders at the opening ceremony to be held in a tent-shaped stadium at 14.40 GMT, before the first match between hosts Qatar and Ecuador. The UN secretary general is also in Doha.
The tournament marks a culmination of Qatar's soft power push on the global stage and a show of strength. The event will also see the first direct flights from Israel to Qatar for the World Cup.
Onstage, South Korean singer Jungkook of K-pop boy band BTS will perform a new official tournament song called Dreamers alongside Qatari singer Fahad Al-Kubaisi.
Qatar and FIFA hope the spotlight will turn to action on the pitch after facing criticism over foreign workers' rights, LGBT rights and social restrictions.
Alcohol has been banned at stadiums. Organizers say all are welcome while warning against pubic displays of affection.
Throngs of enthused fans are in Doha but the main rush is expected later this week.
As some visitors savored their first sips of beer at the launch of the FIFA Fan Festival on Saturday in central Doha, hundreds of workers, all men, gathered in a sports arena in an industrial zone on the city's edges where no alcohol was being served. They will be able to watch matches there.
Neville, a 24-year-old Kenyan, and compatriot Willy, also 24 and a Manchester City fan, were hired as security guards for the event. "It's a once-in-a-lifetime opportunity," said Neville.
Wealthy gas producer Qatar is the smallest nation to host soccer's biggest global event, organized at a cost of $220 billion. Crowd control will be key with some 1.2 million visitors expected - more than a third of Qatar's population.
Many of the laborers who toiled to prepare tournament infrastructure will watch from the sidelines, priced out of the stadiums. Doha has been slammed for its treatment of migrant workers but points to labor reforms against exploitation.
Laborers were putting final touches on outdoor gardens and sidewalks on Saturday and carting construction material near the National Museum as visitors milled about.