WAGs are told to dress modestly for WC in Qatar 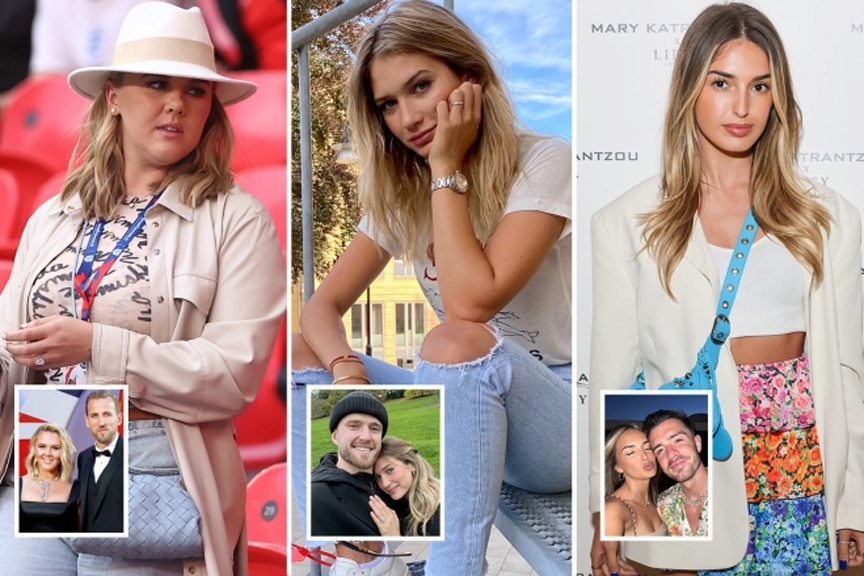 Agency :
The partners of England's World Cup squad have been told to dress modestly when out and about in Qatar.
At least three Wives and Girlfriends of high profile sportsmen (WAGs) have turned to personal stylists to ensure they don't cause offence in the strict Islamic nation, with low-cut tops and short skirts strictly banned.
Instead, the wives and girlfriends will enjoy evenings out in linen trouser suits and long dresses, with their arms covered to show respect to local tradition in Doha.
Personal stylist Connie Jones, 31, from Manchester, helped three WAGs design their wardrobes for the tournament - not only for matches, but for evening get togethers and restaurant visits.
Luke Shaw's partner Anouska Santos, John Stones's partner Liv Naylor and Marcus Rashford's fiancÃ©e Lucia Loi all sought help ahead of arriving for England's first World Cup match against Iran on Monday, MailOnline has been told.
All three will bring suitcases of designer clothing, make-up and jewellery curated by Ms Jones, who runs the Connie Personal Shopping Company from her studio in Manchester.Â  Â
Low-cut tops, skimpy tight shorts and revealing skirts have been vetoed.
However, wearing England shirts with the names of their partners - a custom at World Cup matches - has been OKed by those in Doha.
The WAGs have been told their should consider a scarf - with Gucci and Hermes favoured - to wear around their necks so as to not reveal their figures.
A source told MailOnline: 'A lot of planning has gone in preparation for the women.
'Connie leaves nothing to chance and has examined their itinerary and desired outfits which will fit into situations such as visit to restaurants or even when they are in the gym. 'She is highly trusted and thought of by the women and has contacts to source the latest fashions and clothing so that the women look the best.
'This World Cup is very different from the last one in Russia four years ago we are the players wives and girlfriends could show off their bodies and figures in items such as denim shorts and skimpy tops.
'The women know that they are going to be photographed wherever they go and they understand that it helps them on their social media profiles so they have to look the best.
'The last thing they want is to offend anybody in Qatar. They have a lot of self-respect and want to show the same respect to the people there but at the same time enjoy themselves.
'What we are going to see at this World Cup is a new style of WAG. They are going to look amazing everywhere they go.'