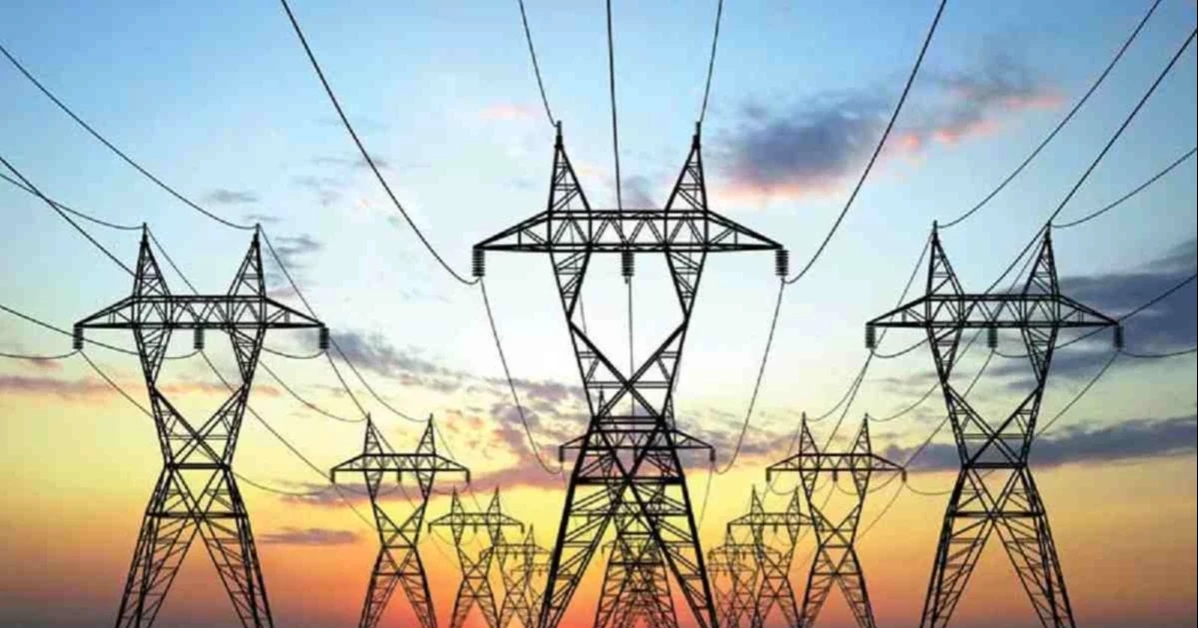 The government has raised the bulk power tariff by 19.92 percent with effect from December, 2022.

The bulk power price has been increased to Tk 6.20 per kilowatt hour (each unit) from previous Tk 5.17 as per the decision.

However, the new tariff will not effective for the retail consumers. It will be effective only for power distribution companies and for some other bulk consumers.

The last tariff both in retail and bulk was raised in March 1, 2020.

The BPDB filed the review appeal to the BERC on November 14 within 30 working days after its proposal was rejected by the regulator on October 13.

Before submitting the proposal, the BPDB received a nod from the governmentâs highest policy level, the media release from BERC said.

BERC Chairman Abdul Jalil said the new bulk tariff was set considering Tk 17,000 crore as subsidy to be received from the government.

Consumers Association of Bangladesh (CAB) Vice President ASM Shamsul Alam termed the BERCâs decision without any public hearing as an arbitrary act and violation of the BERC Act.

Â âWhen people are fed up with frequent load shedding and excessive price of essentials the BERCâs such decision will be a big blow to public,â he told UNB.

Power Division officials said that the government has been under tremendous pressure to raise power tariff to reduce the subsidy in power sector as per condition of the International Monetary Fund (IMF), which promised to provide $4.5 billion in loan to Bangladesh as part of crisis management support.

Earlier when delivering a decision by rejecting the BPDB proposal on Oct 13, BERC chairman Abdul Jalil said that some of the private companies, which buy power from the BPDB have not submitted their data of transactions.

âThere was data ambiguity. Thatâs why we did not analyse the impact of any rise in bulk tariff on the consumers considering socio-economic condition,â he had told reporters.

But this time, he said, the BPDB submitted all required data. âAs there is no price effect on the retail consumers, so we didnât have to analyseÂ  the socio-economic condition,â he said. Â

The last public hearing on a proposal of the state-owned BPDB to raise bulk power tariff was held on May 18.

The BPDB placed a proposal to raise bulk power tariffs by 65.57 percent at the public hearing while a technical evaluation committee of the BERC recommended a 57.83 percent hike.

The BPDB in its latest review appeal proposal mentioned that its actual generation cost of supply is Tk 8.96 per unit instead of previous calculated tariff of Tk 8.16 per unit.

Placing the proposal, BPDB officials had said the organisation will require Tk 74,189 crore in revenue to generate 88,993 million kilowatt hours (units) of electricity to supply to the power distribution companies.

Nasrul Hamid also said that the distribution entities are preparing their proposals to submit to the energy regulator seeking a substantial hike in the electricity tariff at retail level.

âPower distribution companies are now working to prepare their proposalsâ¦They are calculating the possible impact on any hike in the bulk tariff,â he told UNB.