The best timing is my timing:Ronaldo 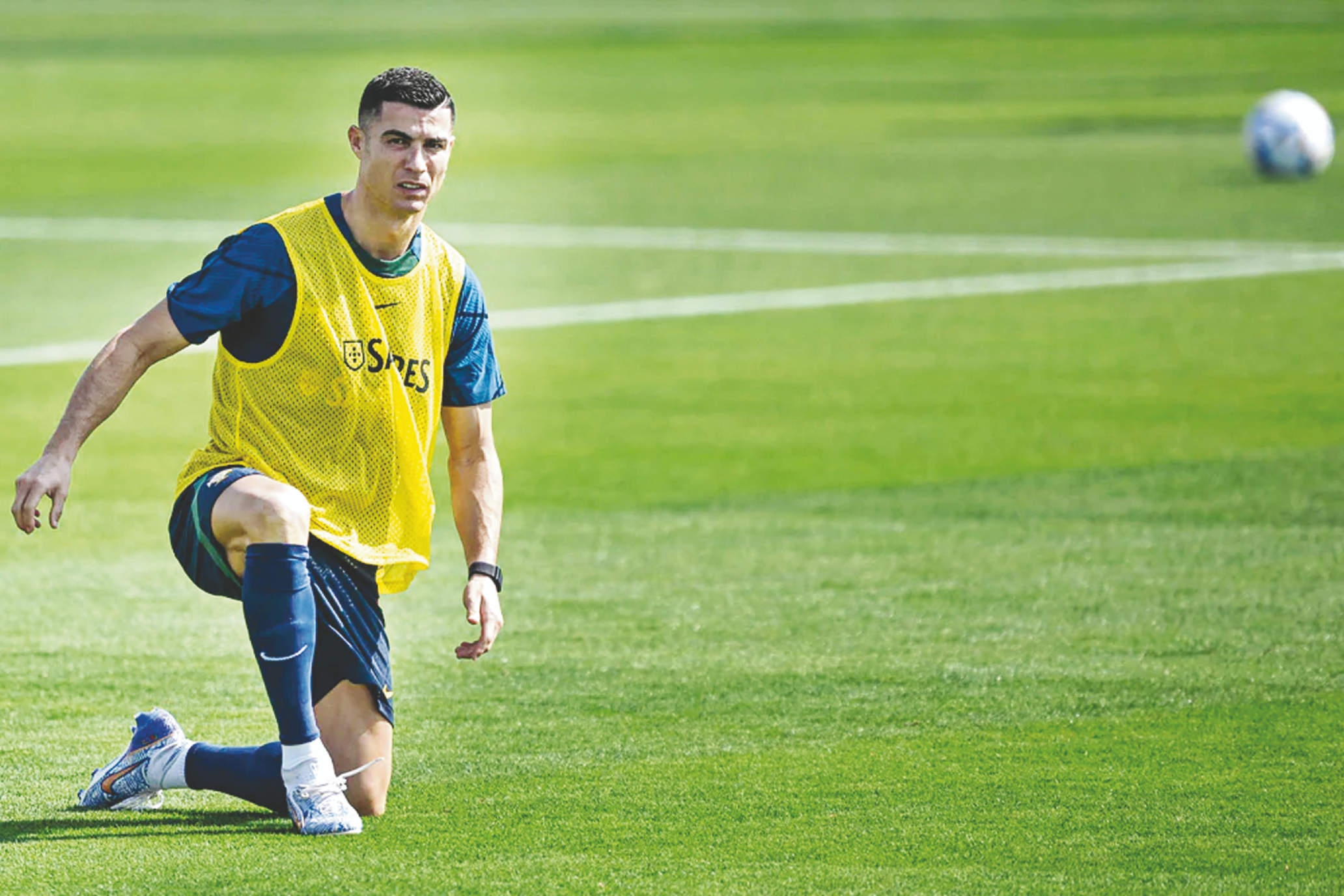 Agency :
Cristiano Ronaldo believes his explosive TV interview, in which the Manchester United forward said he had been betrayed by the club and was being forced out, had not been a distraction in the Portugal changing room in the World Cup.
The Portugal captain said he is not worried about how his actions will impact the squad, adding that he feels great about their chances of winning the World Cup. "In my life, the best timing is always my timing," Ronaldo told a news conference on Monday.
"I don't have to think about what other people think. The players know me really well for many years and know the type of person I am.
"It's an ambitious group that is hungry and focused. So I'm sure it (the interview) won't shake the changing room's concentration and focus."
Referring to himself in the third person, Ronaldo said that "everything related to him will always spark criticism and controversy."
The 37-year-old Ronaldo confirmed that the awkward handshake between him and attacking midfielder Bruno Fernandes that was caught on camera and went viral was the result of a joke between the Portugal and United teammates.
"My relationship with him (Fernandes) is excellent," Ronaldo said. "I was joking with him. His plane arrived late and I asked if he had come by boat. That's it.
"The environment in the changing room is excellent. No problems. The group is shielded. And I take this opportunity to say: stop asking about me."
After missing Thursday's friendly against Nigeria in Lisbon due to a stomach problem, Ronaldo has been training as usual with teammates since arriving in Qatar on Friday and he said he feels in shape.
"I'm feeling great, I'm recovered and I'm training well and ready to start the World Cup in the best way possible," Ronaldo said.
"I feel that this Portugal squad has amazing potential. I think we can win for sure, but we need to focus on the next game. So, it's focusing on Ghana, get a win and go from there."