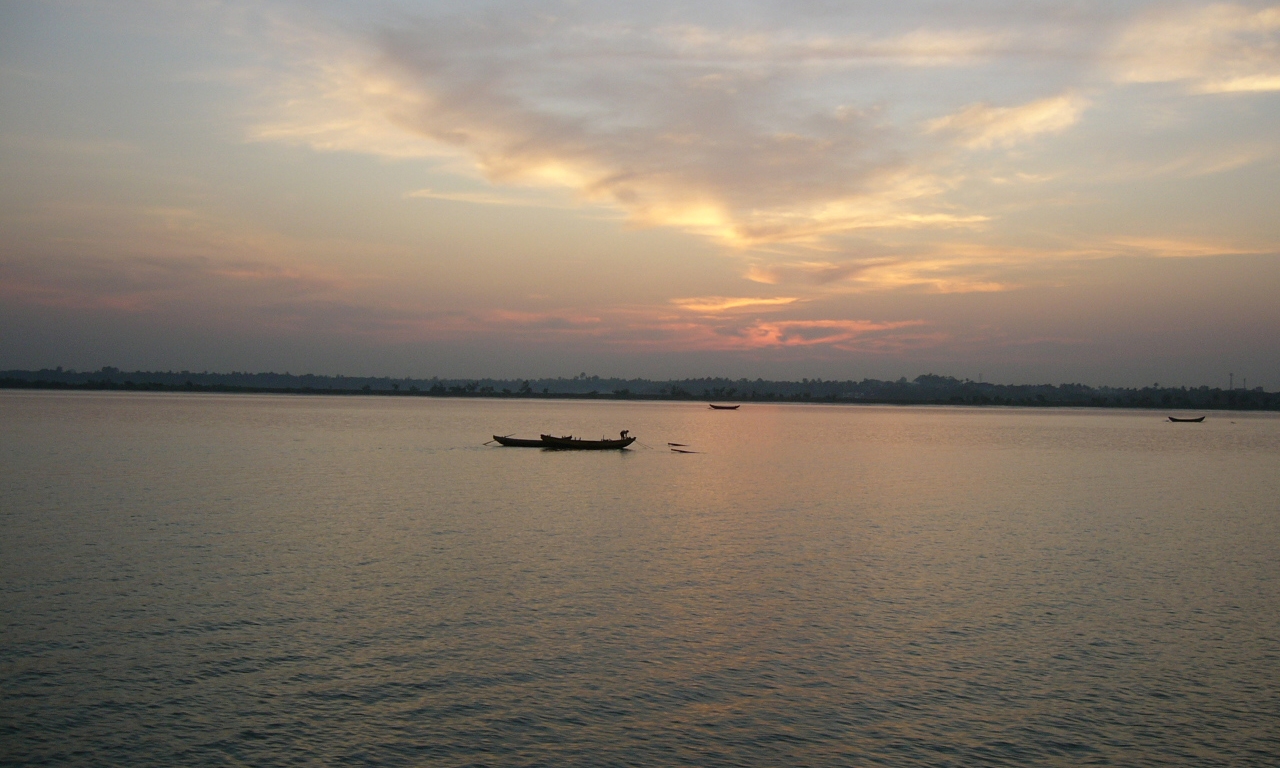 The injured fisherman was identified as Mohammad Kashem, 38, from the Naitong area of Teknaf municipality.

The shooting occurred in the evening inside Bangladesh in the Golachar area of Shahpari Island when Kashem along with three other fishermen were returning home after fishing.

"Local fishermen Jahed Hossain, Md Anwar, Rahmat Ullah and Kashem went fishing in the sea on their boat. As they were returning home in the evening through Naf, a team of Myanmar's Border Guard Police (BGP) came on a speedboat and opened fire on them," Teknaf municipality councillor Dil Mohammad told UNB.
Â
"Kashem was hit by a bullet at this time. Other fishermen whisked him off to the local hospital where the doctors referred him to Cox's Bazar Sadar Hospital," he added.

"We heard that a fisherman was shot and are looking into the incident," Abdul Halim, officer-in-charge (OC) of Teknaf Model police station, said.

Bangladesh recently saw weeks of relentless cross-border gunfire and shelling by the Myanmar military, rebel forces, and separatists near its border. The firing from Myanmar has escalated tensions between the neighbours.