New history to begin in dance with Upama 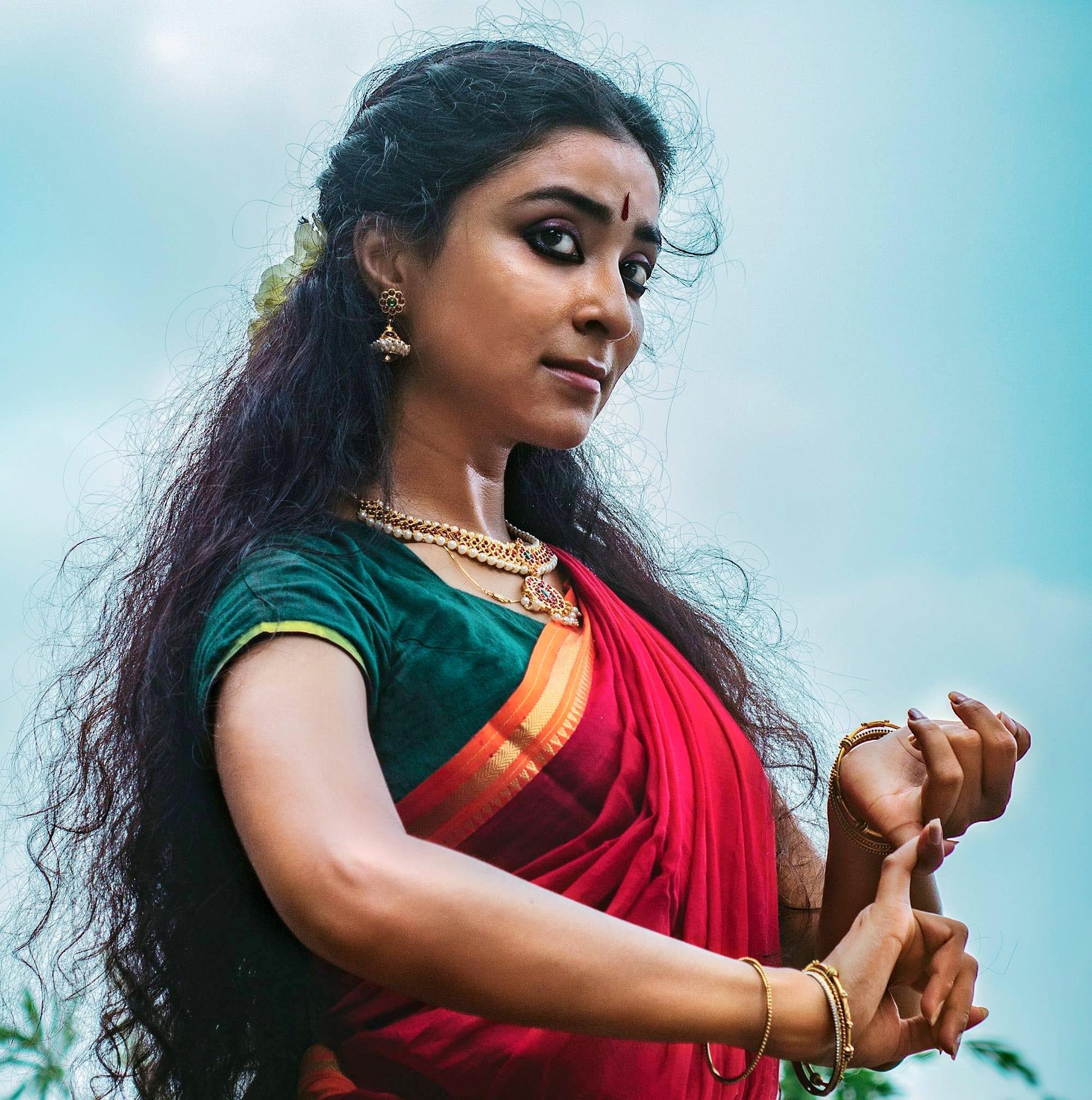 Entertainment Report :
Joint performance by five artistes - Jayanta Chattopadhyay, Maria Farih Upama, Nasir Uddin, Tanvira Ashraf Shyama and Jakir Hossain Tapan - titled 'Poncholipika' is scheduled to
be held at Chhayanaut in the capitalâs Dhanmondi area on November 25.
For the first time in the country, dance presentation, playing instruments, rendering songs and reciting poems
to be held on common stage.
Basically blending of Rabindra Geetika and Lipika this programme is to be held on coming Friday. The news was confirmed by Upamaâs mother, noted actress Arjumand Ara Bakul on Tuesday.
Actress Bakul said that for the first time, actress Upama will present dance performance in the programme. Now Upama is working as dance teacher at Asian University for Women in Chattogram.
Before Covid-19, she worked as a guest faculty of that university. She has already started her work as a full-time faculty there. So, she will come to Dhaka from Chattogram on November 24.
While sharing her feelings to perform in the programme, 'Poncholipika,' Upama told this correspondent, âIt is really a great for me to perform with noted artistes in same stage. I have cordial loves and gratefulness to all who are engaged with arranging this stage show. I am grateful to my mother for encouraging me. With her interest, I completed masterâs degree in Classical Dance (Bharatnatyam).â
It is noted that Upama completed honourâs degree in English Literature from North South University.
During childhood, she was engaged with acting. Abul Hayat scripted and directed drama titled 'Achena Tara' was Upama starrer her debut television drama. Shah Alam Kiron directed 'Ami Ek Omanush' was her acted first movie. Later, she also acted in several numbers of dramas. But Upama has keen interest about dancing. For this reason, she is staying in Chattogram now, according to her.Â Â Â