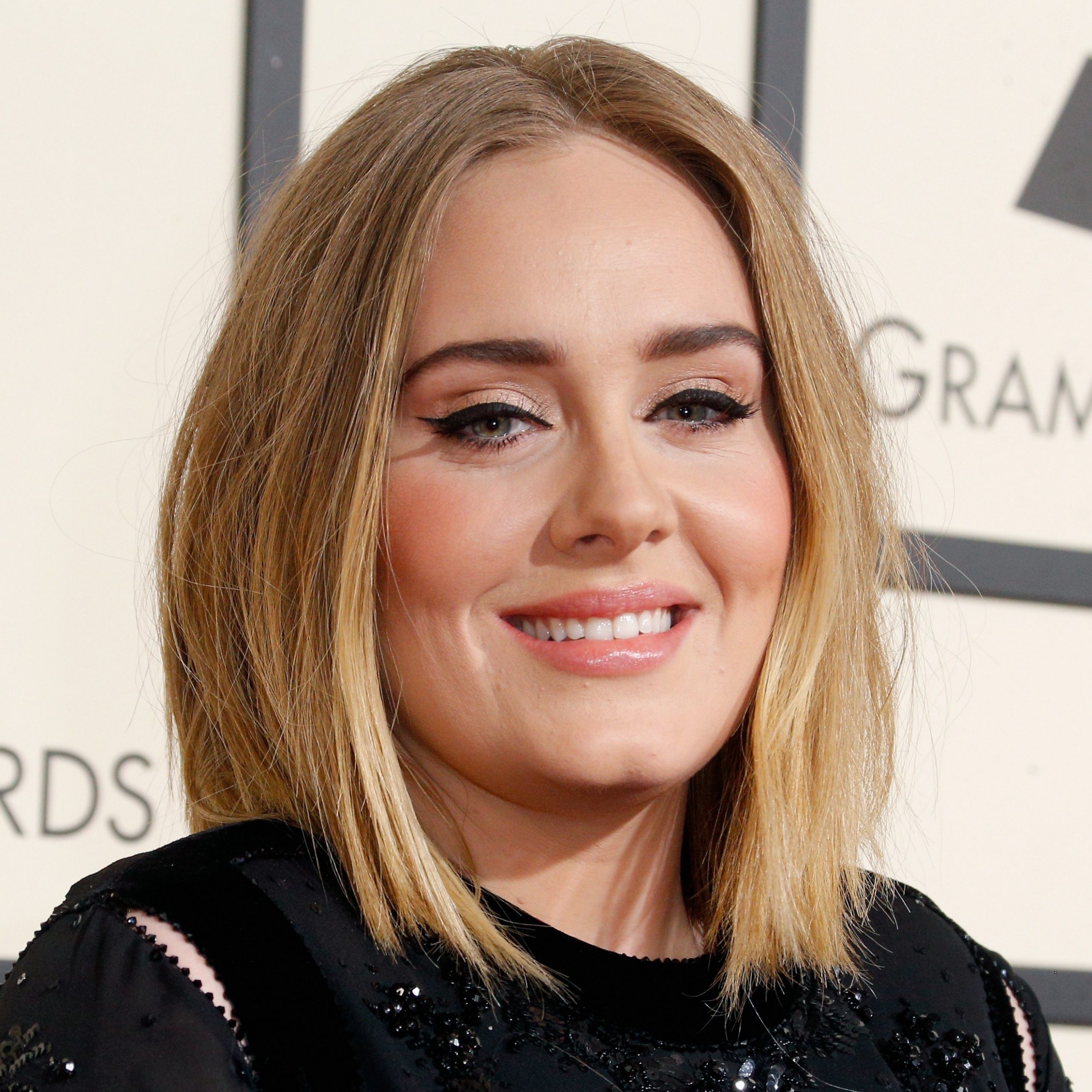 Reuters, Las Vegas :
Adele kicked off her delayed Las Vegas concerts
on Friday, 10 months after she angered fans by
postponing the shows at the last minute.
People who attended the chart-topperâs first âWeekends with Adeleâ show at Caesars Palace said they were thrilled to finally see the Grammy-winning singer live on stage and seemed to forgive her for the postponement. The audience greeted her with a standing ovation. âThank you for coming back to me,â the singer said, according to video posted on social media.
Fans in the crowd said the show felt intimate and they were moved by her performance of hits including 'Hello' and 'Easy on Me'. âI swear adele just put on one of the best concerts ive ever witnessed in my life,â one twitter user wrote. The British singer faced a backlash in January, when in a tearful video she apologised
to fans saying she could not perform the shows as half her crew was sick with COVID-19 and the
pandemic had caused delivery delays.
She said her team had tried absolutely everything but it had been impossible to finish the show.
The concerts were due to begin the next day and some fans were making their way to Nevada
when they got the news.
On Thursday night, the singer-songwriter shared
a picture of herself on Instagram during a rehearsal against a backdrop of childhood photos.