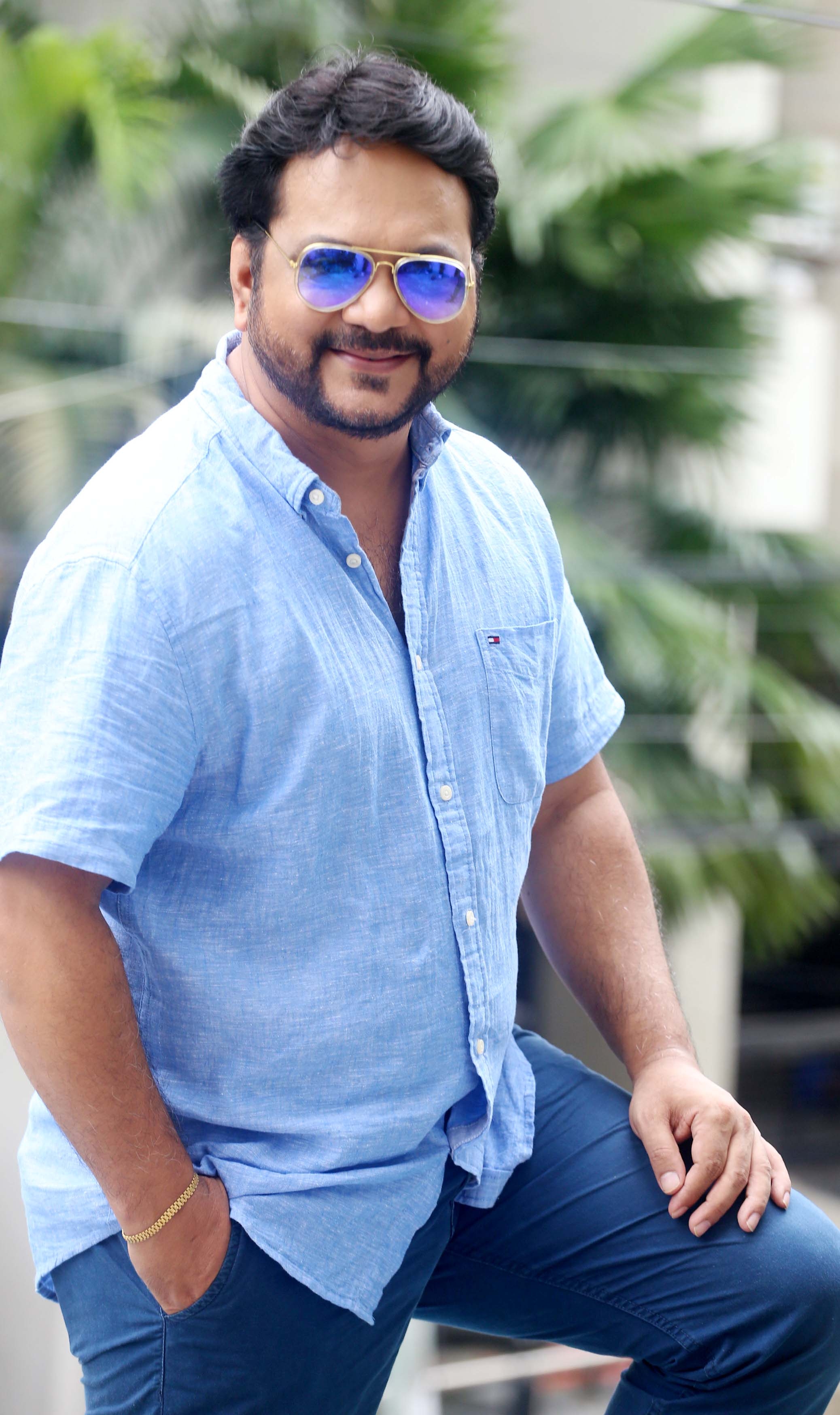 Entertainment Report :
Popular actor and director Mir Sabbir has made an eight-minute documentary titled 'Remittance Joddha' for them who are
interested to go to the Middle East, also to create awareness among them before leaving country and their roles in the countryâs economy sending remittances. Story, script and dialogues of the documentary were written by director Mir Sabbir himself.
Mir Sabbir informed that he has already completed making of this documentary. While talking in this regard, Mir Sabbir told this correspondent, âAs an actor, from my reasonability I take part in various social activities for the society. Not only taking part in these activities but also taking part in financial activities. I think as a drama person, I can blend with the people by taking part in various social activities. 'Remittance Joddha' is such kind of my activity which is presented by making this documentary. While going abroad many people have to face passport and medical related complexities and others. Those types of different information are presented in this documentary. Roles of these expatriate people for the economy of Bangladesh in case of increasing remittance are also presented in this documentary. Overall, while making this documentary I saw a different world, which I did not know before. So, I think everybody should watch this documentary for single time because any family or its member cannot face any problem while going abroad.â
Mir Sabbir directed his debut movie was 'Raat Jaga Phool.'Â Â Â