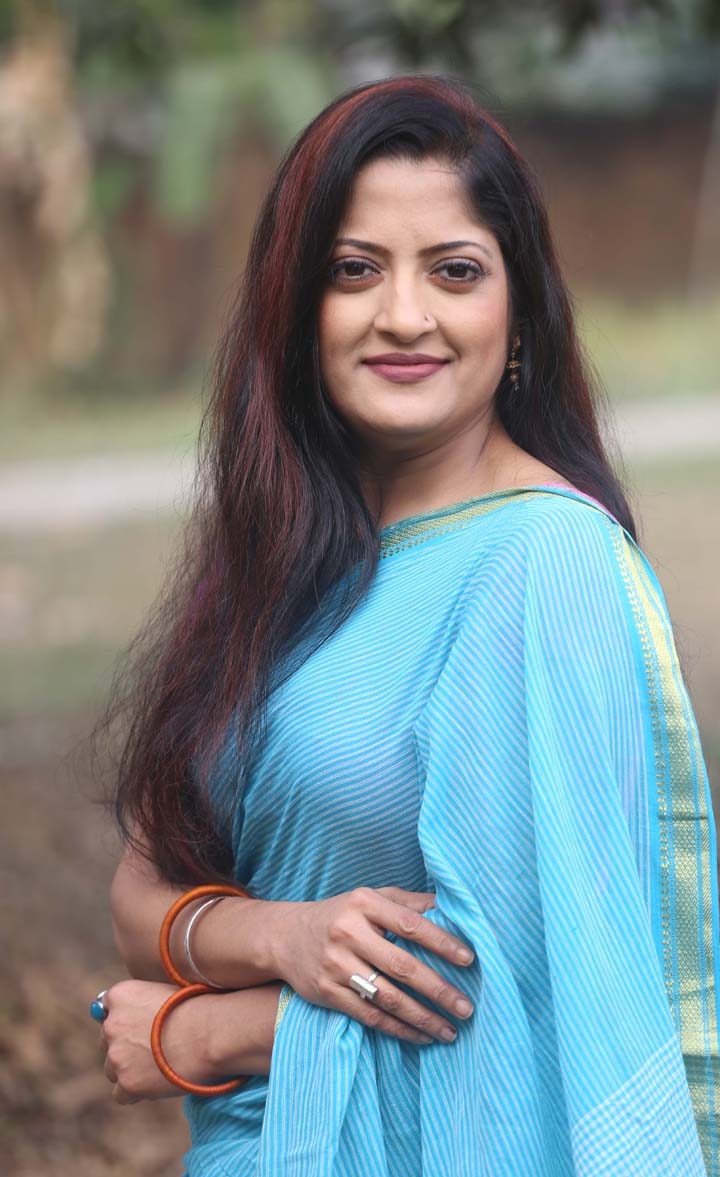 Sheikh Arif Bulbon :
Homayra Himu is a viewersâ choice popular actress of the small screen. Right now she is regularly acting in Kaiser Ahmedâs serial 'Bokulpur Season-2,' Kaiser Ahmed and Al Hazen directed serial 'Golmal' and Akash directed serial 'Golmal.'Â  According to the actress, Himu has no proper concentration to acting like previous times because she lost her mother in 2020 during the first wave of coronavirus. After deceased of mother, Himu became very lonely. For this reason, she is mentally upset. But she tries to remain normal in front of the camera during shooting for the survival of life. She tries to keep her mind good.
Today is the birthday of Homayra Himu. When asked her about celebrating her birthday, Himu told this correspondent, âMy mother was most important person in my life. Now she is not alive. So, without my mother, any birthday is to be celebrated by me. How I am passing times I donât know now. However, my mother went to Allah. She might remain well there. I pray that may Allah gives her Jannat. I am also waiting to go to my mother. However, I am doing my works and am trying to forget my loneliness without mother.â Meanwhile, Homayra Himu said that she has already completed shooting of five single episode dramas produced by Bangladesh Television (BTV). Uttam has made these dramas.
Morshedul Islam directed 'Aamar Bondhu Rashed' was Homayra Himu starrer her debut movie.Â