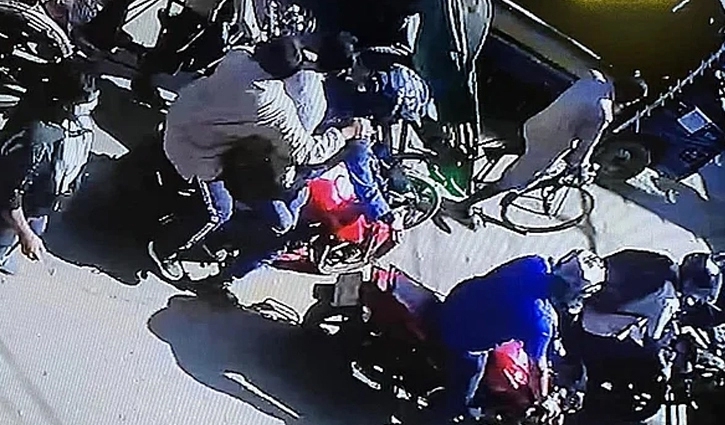 Policeâs counterterrorism unit has arrested a man with suspected ties to the daring escape of two death-row militants from a crowded court area in Dhaka.

A native of Sylhet, Mehedi was named in a case over the incident, said Md Faruk Hossain, a spokesman for the Dhaka Metropolitan Police.

The convicted militants fled the court premises by motorcycle with the help of their associates on Sunday. Two other convicts were captured at the scene.

One of the escaped militants, Abu Siddique Sohel alias Shakib Sohel, was sentenced to death over the murders of writer-blogger Avijit Roy and his publisher Faysal Arefin Dipan. The other convict, Moinul Hasan Shamim alias Samir, was given the death penalty over Dipanâs murder.

They escaped after the court hearing of another case. Police issued a red alert and declared Tk 2 million rewards for information leading to their capture.