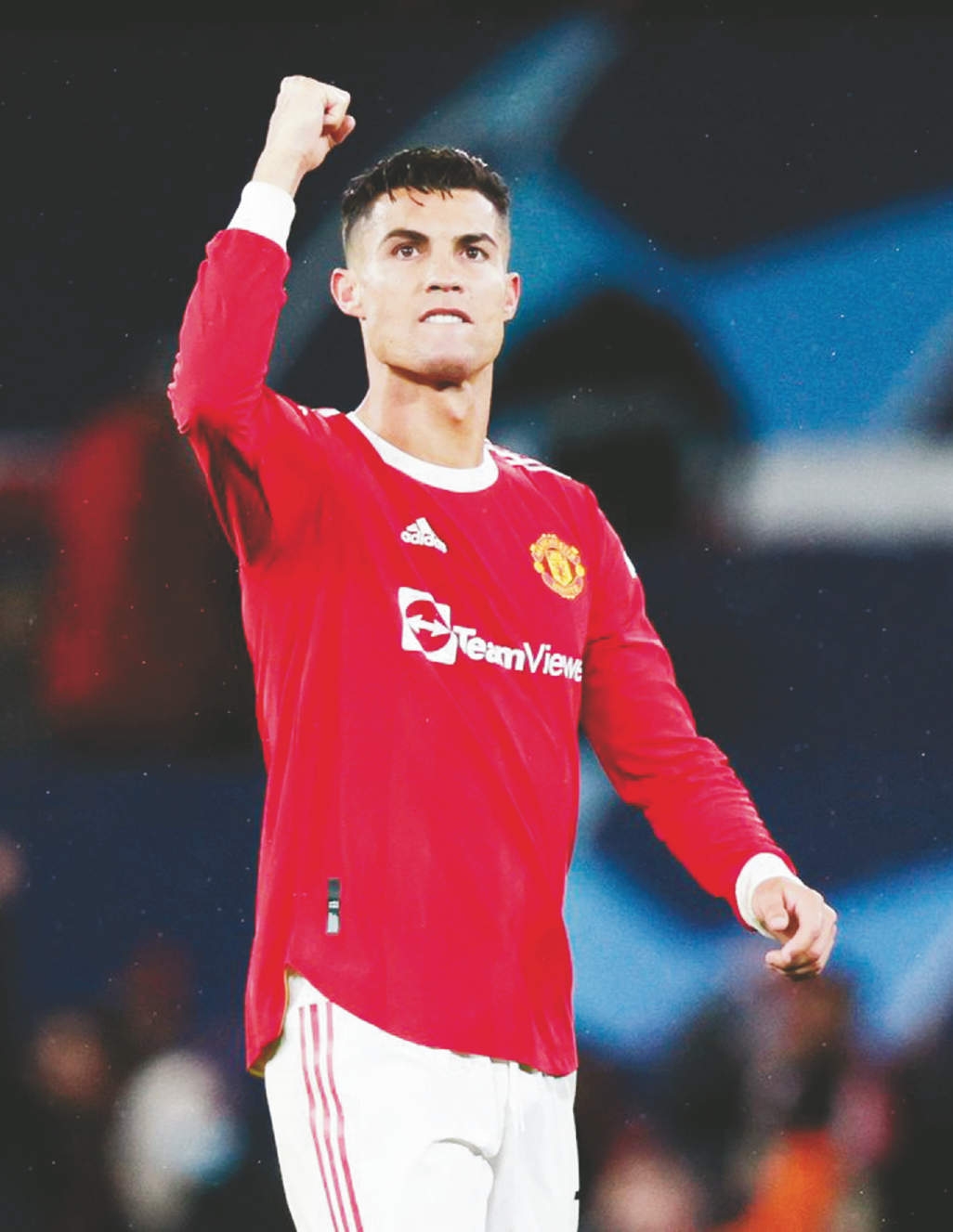 Agency :
Manchester United's owners said Tuesday they were ready to sell the club, potentially bringing down the curtain on an acrimonious 17 years under the Glazer family.
On a tumultuous day for the English giants, it was earlier revealed that star player Cristiano Ronaldo has left the club with "immediate effect."
Weeks of turbulence appeared to have come to an end when United announced Ronaldo's contract had been terminated by mutual agreement to bring to an end his second spell at Old Trafford.
That dramatic announcement was eclipsed just hours later by the news the US-based Glazer family could also be on their way out.