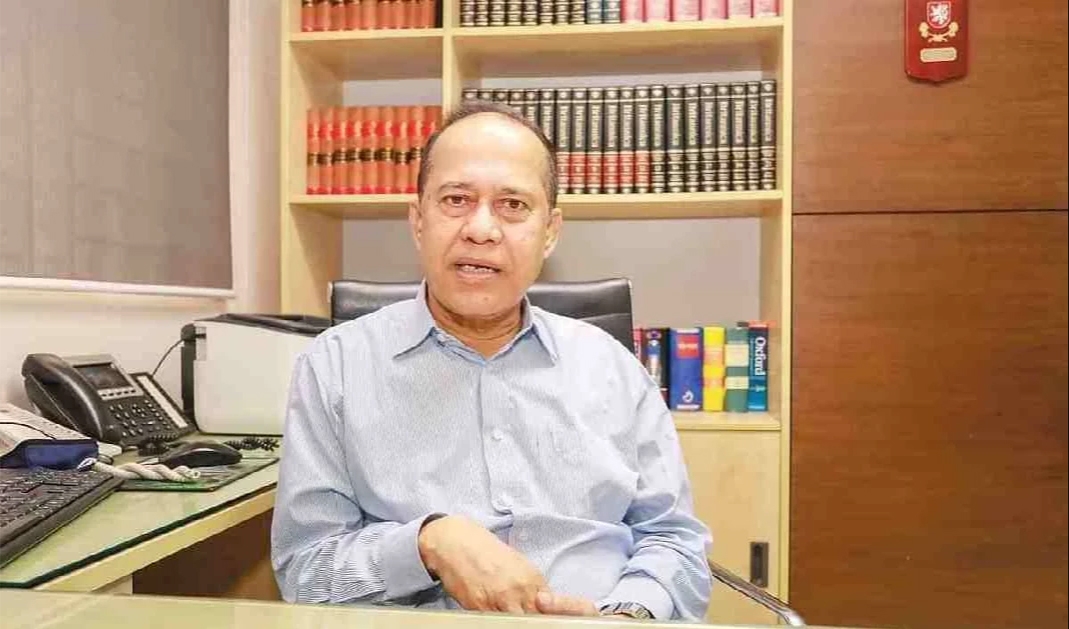 âWithout the govtâs sincere will and cooperation, it may not be possible to make the election successful to the desired extent,â he said in response to a question from reporters at the Nirbachan Bhaban.

Besides, it will not be possible to hold the election in a fair and credible manner with the help of police and army only if the political parties themselves do not maintain a balance, he added.

If there is no consensus among the political parties, the Election Commission will not be able to hold a fair election, said the CEC.

âUnderstanding among political parties , their cooperation and a conducive environment need to be created for holding a fair election,â he said.

Regarding the dialogue among the political parties, he said no decision has been taken yet on another round of dialogue, but more dialogue needs to be held.

The CEC said, âIn our existing system, the government is not the Awami League. Government has a different entity.â

âIf there is no cooperation from the ministries, departments of the government, then it may not be possible to make the election successful. And so the political leaders are saying that dialogue is very crucial. We see there is no dialogue between the political parties. We think this is very necessary.â

He said he wants to convey this message to the political leaders through the media.

âI do not believe that a fair election will be possible by showing off power on the streets,â Awal said, referring to the political leaders who are saying that there will be a test of strength on the streets.

Democratic election is not possible without âeffective competition, the CEC said adding, âBecause we cannot create a balance with the police, it will be created only through healthy competition among political parties.â