We are under pressure: Germany coach Flick 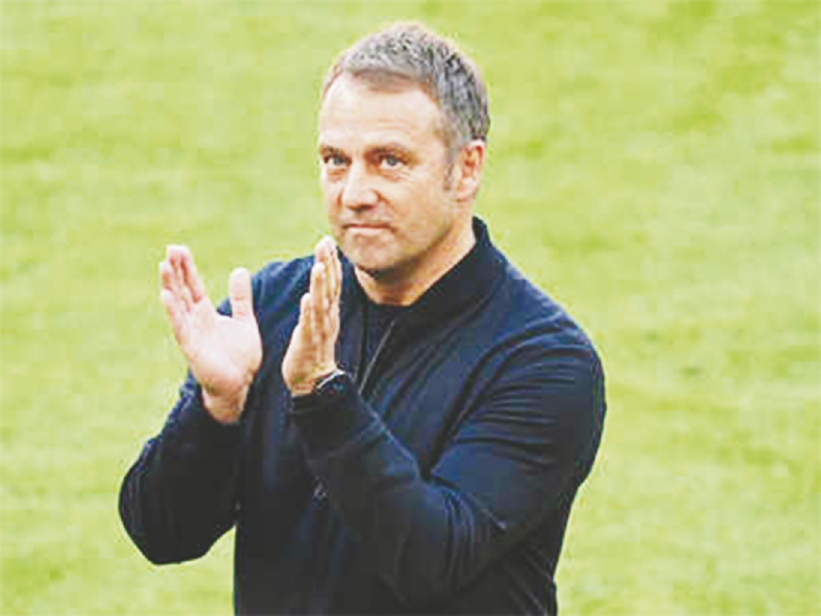 Agency :
Germany are under pressure after suffering a shock 2-1 defeat by Japan in their opening match of the FIFA World Cup, head coach Hansi Flick said on Wednesday.
Ilkay Guendogan's penalty gave Germany the lead in the first half but Japan bounced back in the second half with goals from substitutes Ritsu Doan and Takuma Asano.
It was Japan's first-ever win over Germany, with the teams having met twice in international friendlies before Wednesday's World Cup clash.
The defeat was the third in a row in the opening match of a major championship for Germany after a loss to Mexico at the 2018 World Cup, when they bowed out in the first round as champions -- their earliest exit in more than 80 years -- and to France at Euro 2020.