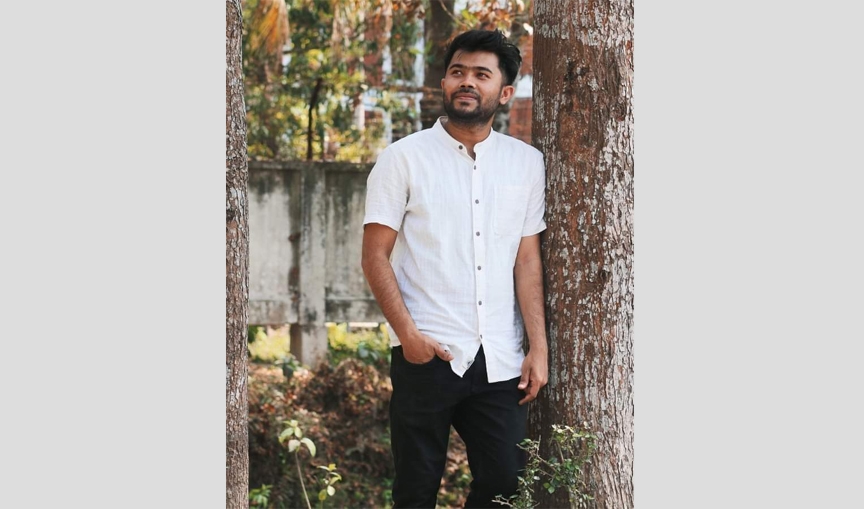 A third-year student of a public university was killed in Tangail after his motorcycle crashed into another two-wheeler Thursday night, police said.

The deceased identified as Nurul Absar Jewel, 24, was a student of the textile department of the Mawlana Bhashani Science and Technology University (MBSTU)Â and from Ramu upazila, Cox's Bazar.

"The accident occurred around 7:30pm in the Sabalia area of Tangail town as Jewel's motorcycle collided with another motorcycle. He immediately died from the impact of the crash," Sub-Inspector Md Nabin, in-charge of Tangail General Hospital Police Box, said.

The body has been sent to the hospital morgue for an autopsy, he added.