Woman killed as car drags her alive on DU campus 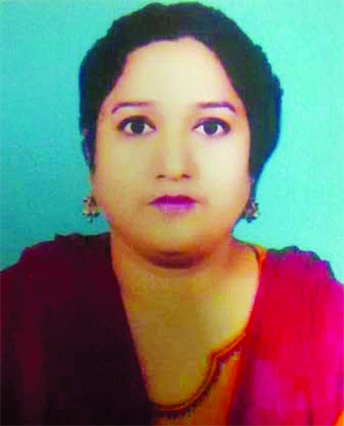 DU CorrespondentÂ  :
It was a very heart rending scene. Many people helplessly saw a car dragging an unfortunate woman several hundred yards in the heart of the city through she was groaning_ a piteous cry waving in the sky but none to save her. She was released at the Neelkhet, admitted to Dhaka Medical College Hospital (DMCH) where she breathed her last.
Inspector Bachchu Mia, In-Charge of DMCH police outpost, confirmed the information to The New Nation.
The deceased was identified as Rubina Akhter(45), a housewife and also a resident ofÂ  Hazaribagh section area in the Capital.
According to witnesses, as the driver tried to escape, students and pedestrians intercepted the car and caught the driver.
The critically injured woman was rushed to the DMCH where she died under treatment around 4.30pm.
A video clip obtained by The New Nation shows that people were shouting at the driver to stop the car which kept dragging the woman towards Nilkhet.
The accident took place near the TSC of the university around 3:00pm.
The woman's brother-in-law Nurul Amin said that their house is in Hazaribagh section area. They were returning from Tejgaon. After crossing Shahbagh intersection, a private car hit their motorcycle from behind.
"At that time, his sister-in-law slipped and stuck to the bumper of the private car. The private car dragged her almost to Neelkhet. Later the locals intercepted the private car and he rescued her and taken to the Hospital," he added.
The driver named Azhar Jafar Shah, a former teacher of International Relations(IR) Department of Dhaka University, was driving his own car.
DU Proctor Professor AKM Golam Rabbani confirmed the teacher's identification andÂ  said that he was a terminated teacher of the university's IR Department.
Finally, general people caught the driver and give him a good beating. Howbeit police protected him and took to the DMCH emergency unit.Â  Medical source said that he is in a critical condition also.