UP chairman shot dead in Narsingdi 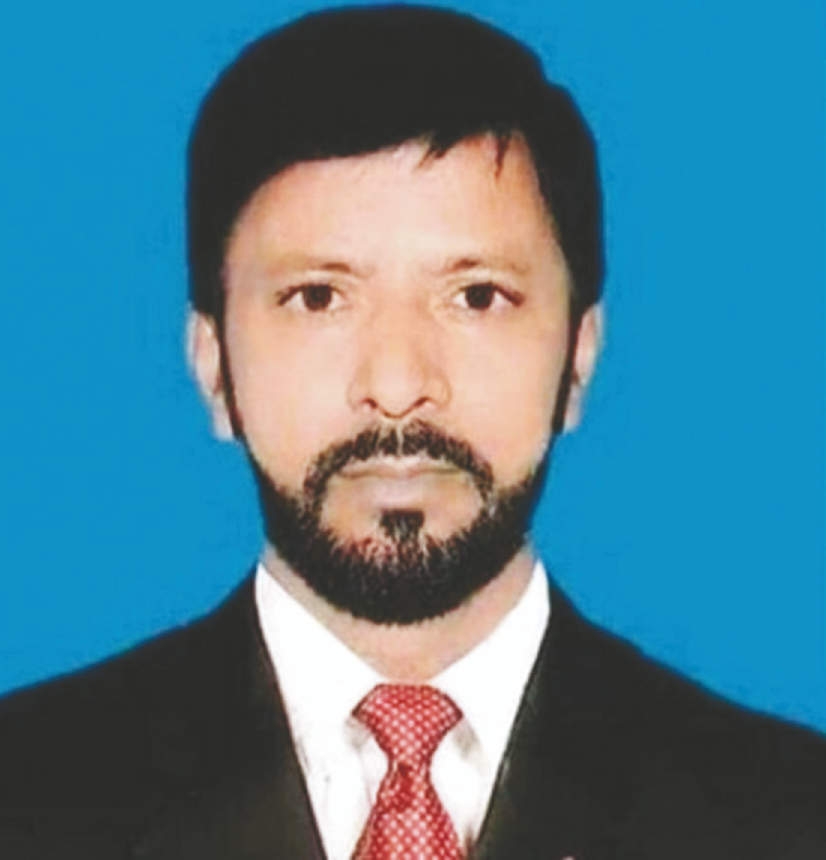 UNB :
A union parishad chairman was gunned down by criminals in Raipura upazila on Saturday afternoon.
Md Zafar Iqbal Manik, 50, was chairman of the Mirza Char union parishad in the upazila.
Unidentified assailants swooped on Manik and opened fire on him around 4pm, while he was going to attend an arbitration meeting, locally known as Salish, leaving him critically injured.
The UP chairman was taken to the Narsingdi sadar hospital, where doctors declared him dead on arrival, said Narsingdi civil surgeon Dr Md Nurul Islam.
The body has been kept at the hospital morgue, he added.
On information, a police officer has been sent to the spot, said Azizur Rahman, officer-in-charge of Raipura police station.
Manik, also the president of the Union Juba League unit, was elected as a rebel candidate of Awami League from Mirza Char Union in the last elections. Manik and his rival Awlad Hussain Farooq had been at loggerheads over political issues for a long time.