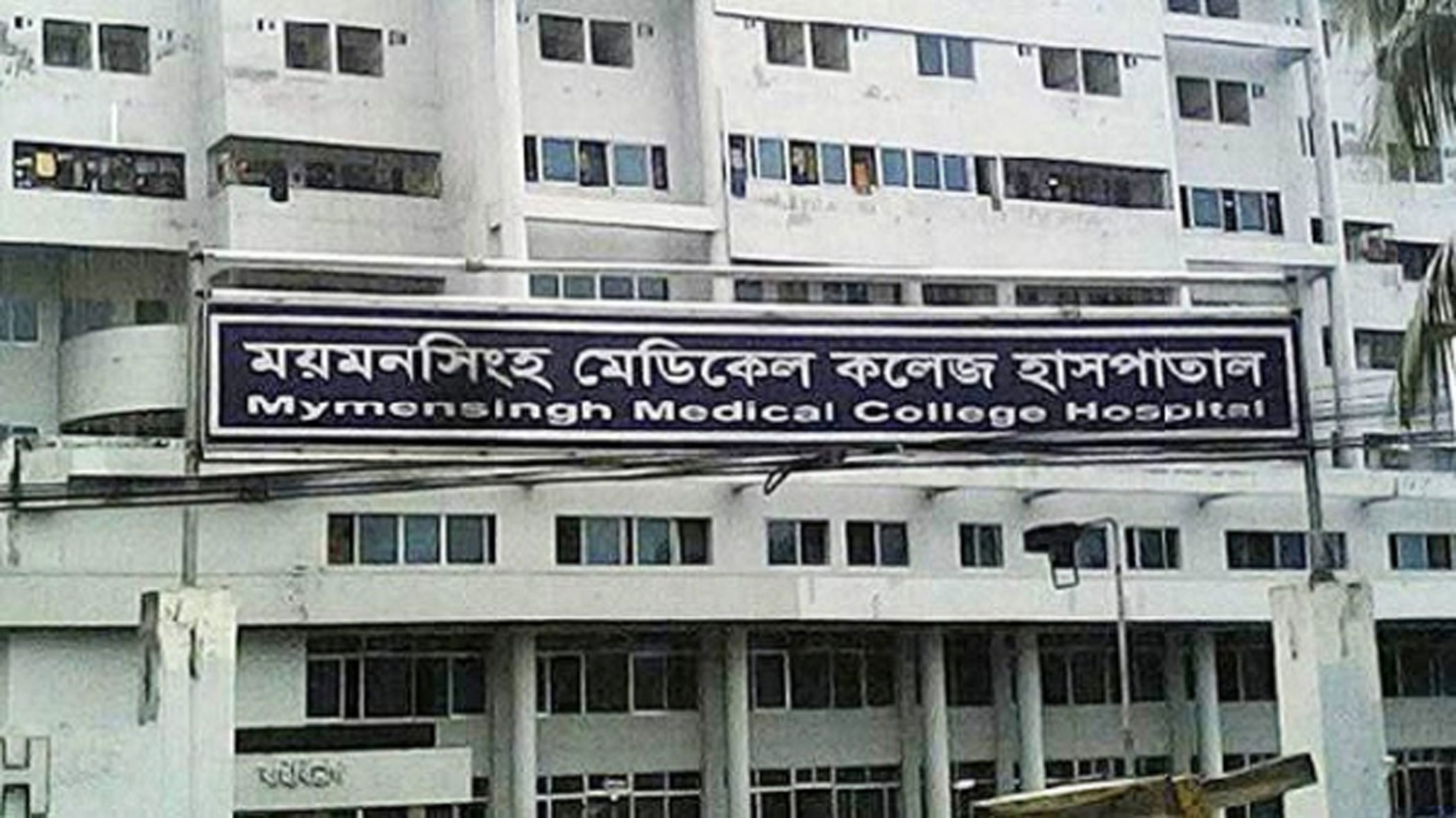 Staff ReporterÂ  :
Cold related diseases areÂ  increasing among the children across the country.
Hospitals' bed for the pediatrics are near to full in almost every districts while a total of 25 children have died in such problems, including pneumonia, at Mymensingh Medical College Hospital (MMCH) in the last two days till 10am on Saturday.
Officials of the hospital said that about 623 children have been admitted to the neonatal ward of the hospital till 10am on Saturday. Most of them are suffering from such cold-related disease like pneumonia.
When contacted, Dr Waiz Uddin Faraji, Deputy Director of the Mymensingh Medical College Hospital said about 25 children died in the last 24 hours most of those were suffering from respiratory and pneumonia problems.
Other officials and physicians of the hospital and the children's ward, said that since the starting of the cold related disease a good number of children are suffering from cold-related respiratory problems.
Many of those have been admitted in the hospital wards with pneumonia and respiratory problems.
Public health experts said that the old aged people and the children are mostly infect from the cold related disease during the winter.
They suggested the people should be aware and take care properly.
When contacted, Professor Dr. M. Muzaherul Huq, former Advisor of the World Health Organisation (WHO) told The New Nation on Saturday, "The people should be aware from infection of cold related respiratory problems. If anyone from old aged people or the children found infected from such problem, they should be taken to nearby government hospitals including upazila health complex as soon as possible."
The Professor said quickly hospitalization could save the patients life and could decrease the number of deaths from these problems.
Contacted, Dr. Mukhes-Uz-Zaman Hero, former Deputy Director of Bangabandhu Sheikh Mujib Medical University Hospital told The New Nation on Saturday, "Parents have to be alert about their kids infections with cold related problems. They should take those to doctors soon after finding such a problem."
"If anyone ignore, the children may face fatal conditions,' he said.
The medicine specialist said that the children have less ability to tolerate the effect of sudden weather change.
So, the guardians should take extra care to the kids during the beginning of the winter.