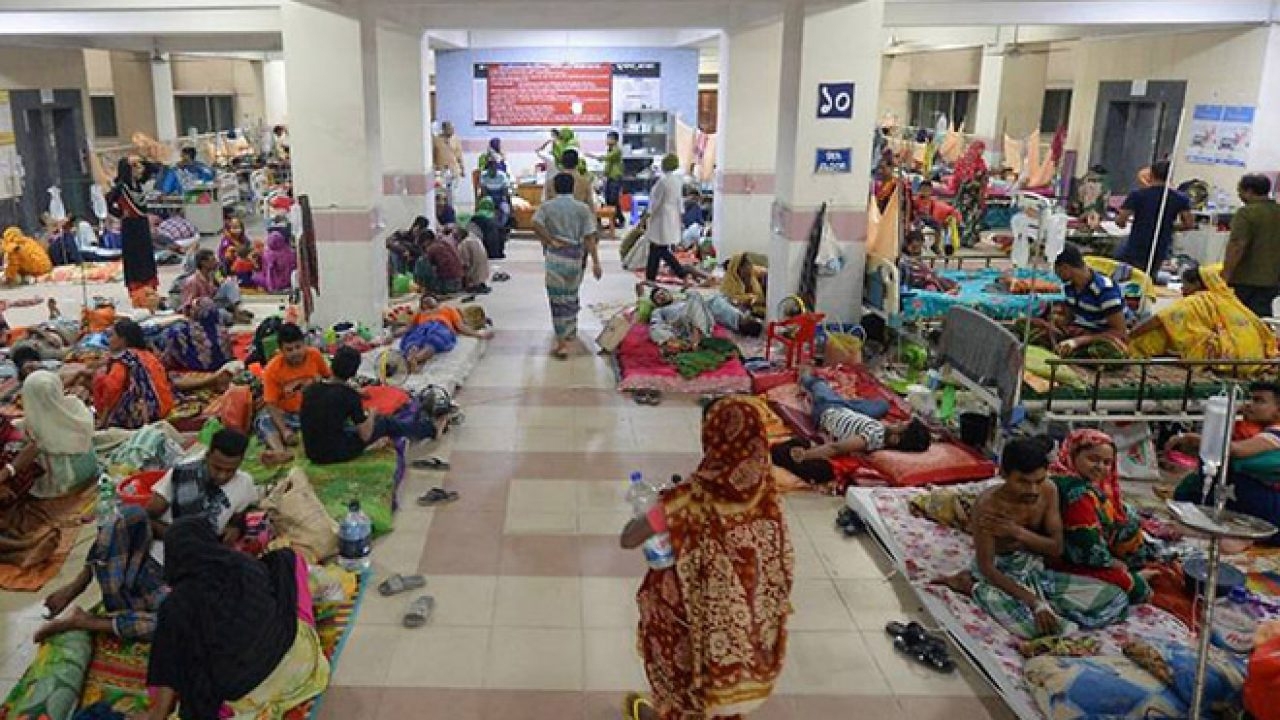 With three more deaths from dengue recorded in 24 hours till Sunday morning, the official death toll from the mosquito-borne disease rose to 257 this year.

During this period, 410 more patients, including 208 in Dhaka city, were hospitalised, according to the Directorate General of Health Services (DGHS).

With these, the death toll in Dhaka division rose to 157, in Chattogram to 61 and in Barishal to 12.

A total of 1,463 dengue patients, including 841 in the capital, are now receiving treatment at hospitals across the country.