General inflation in Bangladesh slightly down to 8.85% in Nov 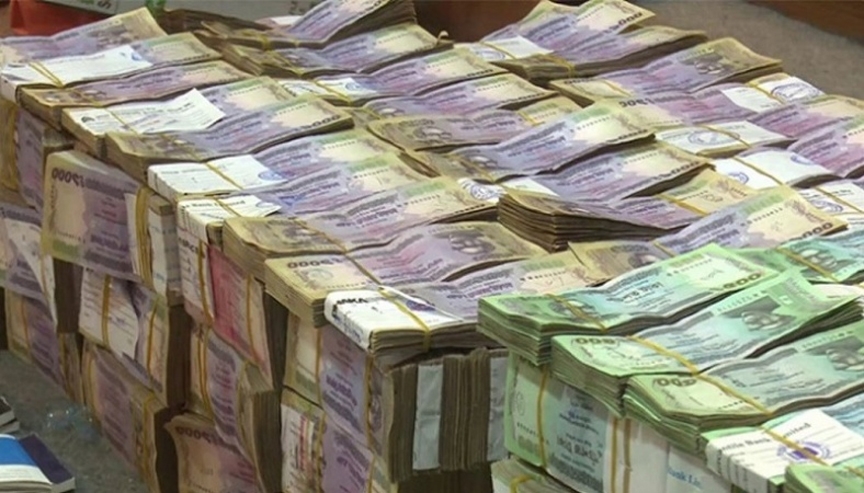 Bangladeshâs general inflation rate in November has dropped slightly to 8.85 percent (point to point). In last three months, the ratio of inflation dropped.

Fuel price hike in August pushed the point-to-point inflation in a decade-highest 9.52 percent, which had dropped by 0.61 percent in the last two months.

Inflation in Bangladesh decreased mainly due to fuel prices normalizing in the global market, strengthening supply of subsidized essential food items through TCB, and a surplus of winter vegetables, said Planning Minister MA Mannan while talking to reporters at the Secretariat on Monday.

The consumer price index (CPI) data prepared by Bangladesh Bureau of Statistics (BBS) saw that non-food inflation and other inflation in November was 8.14 percent and 9.98 percent respectively, while it was 8.50 percent and 9.58 percent in October.

However, general inflation increased slightly in rural areas in November and it stood at 8.98 percent, while it was 8.92 percent in October.

The general inflation in urban areas has decreased point to point 8.70 percent, while it was 8.90 percent in October 2022.